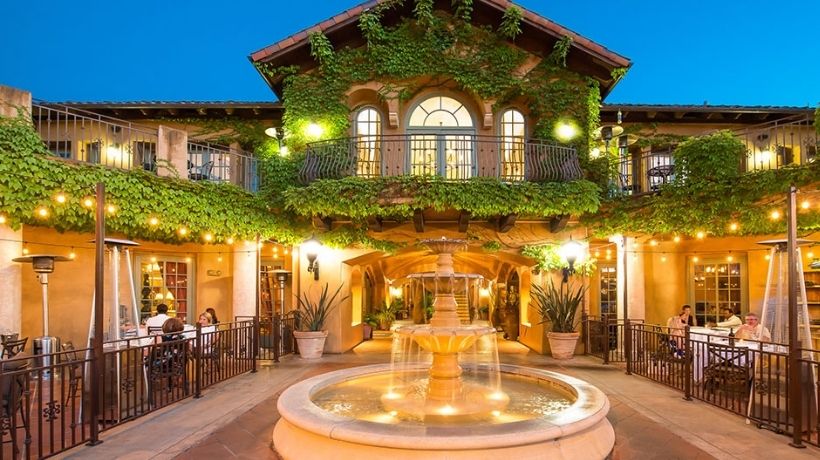 After a two-year pandemic pause, BayBrazil puts together an exceptional event in its BayBrazil Digital Summit 2021

Great leaders, speakers, moderators and executives from the Tech and Investment worlds attended last Friday (19) the most antecipated BayBrazil Latin America Digital Summit event in Los Gatos, at the heart of Silicon Valley.

The Tech landscape, the Fintech revolution and the scenarios for investments in Latin America were some of the topics covered during this in-person event brought by BayBrazil.

Hans Tung of GGV Capital enchanted the audience with his carisma, and shared his experience from a Stanford banking student to a successful and influential investor of the tech world. He was accompanied by BayBrazil founder and CEO Margarise Correa.

BayBrazil’s Latin America Digital Summit opened with an on-stage conversation between Margarise Correa and Hans Tung, managing partner at Menlo Park’s GGV Capital, which currently has 18 unicorns in its portfolio and more than $9 billion in assets under management. Tung is an Asian-American investor who is a nine-time Forbes Midas Lister and ranking number 3 globally in 2021.

During the public chat, Tung compared the opportunities in Latin America today to China about five to six years ago – including the fact that the region is now ripe for more manufacturing, logistics and payments innovation to build out the full digital-commerce infrastructure in the region.

KLog CEO Janan Knust’s introduction to his Chilean logistics company was one of the high and funniest moments of the event in his on-stage talk with André Thiollier, Silicon Valley Partner and Latin America Specialist of Foley & Lardner, Lucas Vargas (Nomad), and Frederico Storani (Riverwood Capital), when the KLog CEO was greeted by a border official at the U.S Customs after describing how KLog helps optimize logistics and the supply chain.

The latest edition of the BayBrazil Summit was held at the historic Testarossa Winery on the hills of Los Gatos and near famous Sand Hill Road, the kernel of venture capital.

BayBrazil was founded more than a decade ago by CEO Margarise Correa to serve as a bridge between the business communities in Brazil and Silicon Valley.

Beyond the law.News has not yet confirmed that an official recording will be made available and distributed to the general public.