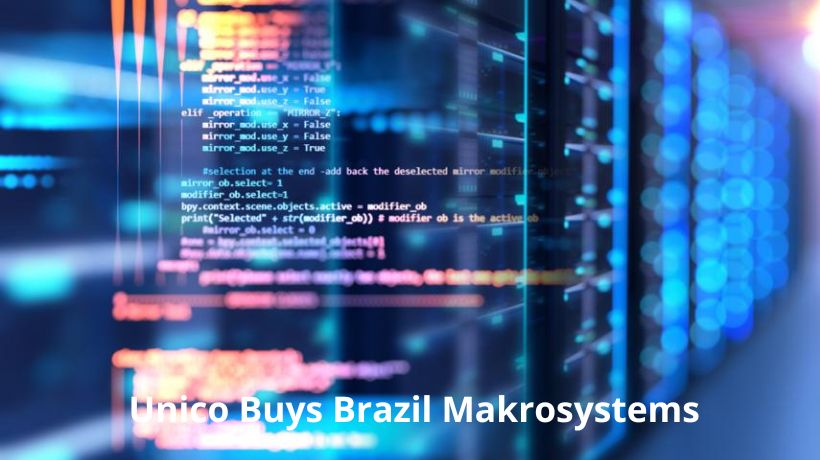 Unico is paying BRL $150 million for 100% of MakroSystems’ Shares

Unico, the leader in digital identity in Brazil, has bought MakroSystems, a software developer, which provides layers of protection for the validation of financial transactions within bank’s applications. Unico is paying BRL $150 million for MakroSystems in a cash and equity transaction.

The startup was founded in 2006 by Alex Nunes and Christian de Jongh who will now become shareholders and executives of Unico. MakroSystems technology solutions target the financial sector. Basically, MakroSystems software tries to identify unexpected actions in a financial app in order to block unauthorized actions.

According to Diego Torres Martins, Unico‘s founder and CEO, the idea is to converge Unico and MakroSystems‘ technologies into a single product as the strategy behind Unico‘s buying MakroSystems. It is yet not certain whether the combined technologies will increase the price of Unico‘ subscription model or it will only be a way to deliver more value to customers with no increases in prices.

The deal was originated by one of the investment banks that serves Unico, which already uses the solutions of both companies, and suggested there could be synergies to be explored.

MakroSystems acquisition is the first since Unico raised $100 million in a round led by Goldman Sachs which valued the company at $2.6 billion.