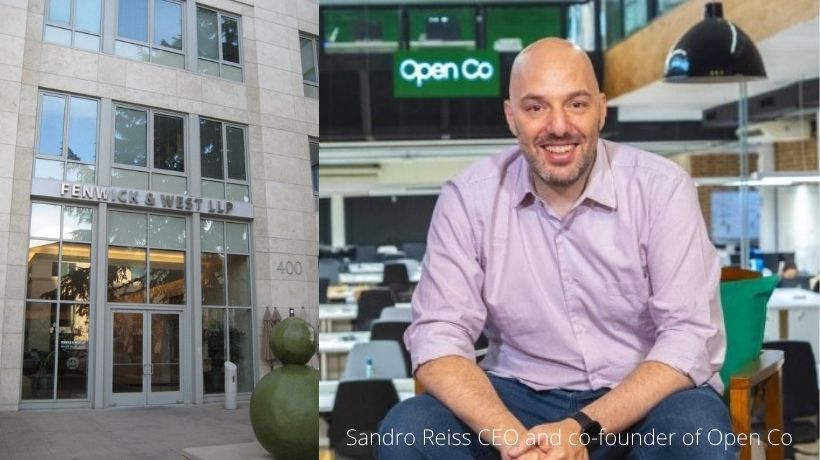 Created earlier this year by the merger of the two leading consumer credit platforms in Brazil – Geru, Brazil’s first credit fintech, and Rebel, the first credit fintech to use AI to assess clients financial health – Open Co aims at providing a fair credit environment for consumers in need of credit, helping to solve the country’s long lasting credit problem. Brazil has one of the highest interest rate spreads in the world.

The proceeds will be used to boost Open Co’s expansion plans, with significant investments in technology and product development.

About Fenwick counseling of Open Co.