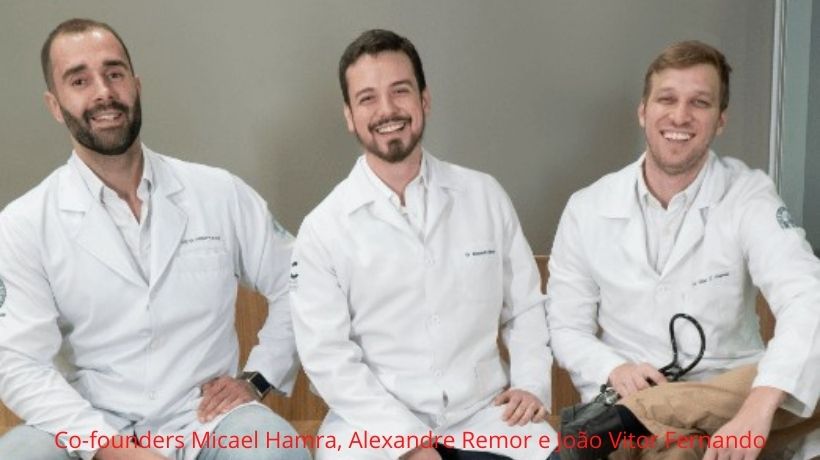 Medway is an educational MedTech providing courses and support to candidates trying to enter medical residency in Brazil. The country has over one thousand institutions offering about sixty five hundred resident programs for doctors coming out of more than 300 schools every year.

This huge market is basically untapped by Edutechs. But, as Brazil’s Medway lands its Series-A from a major investment fund such as Softbank, other sizable players will certainly test the waters on this space.

The startup was founded in 2017 by Alexandre Remor (CEO), Micael Hamra and João Vitor Fernando, three former med residents. Together and based on their extremely successful experience in being accepted at the top medical residency institutions of Brazil, the Trio created a platform to assist candidates to pass exams that have an approval rate that can get as hard as 1 to 20 ratio of acceptance.

About Medway landing its Series-A Investment

As Medway lands its Series-A investment from powerful investment funds, it will enable the startup to compete in a very crowded market with dominant players such as Afya, MedGroup and Sanar.

The round will also enable Medway to enter five more States in the country creating products that will support doctors along their entire career.

TozziniFreire Advogados acted as Brazilian legal counsel to Softbank and the Investors with a team led by partners João Busin and Beatriz Seixas with contribution from associates Victor Farias Françoso and Luis Felipe Bueno Sima.