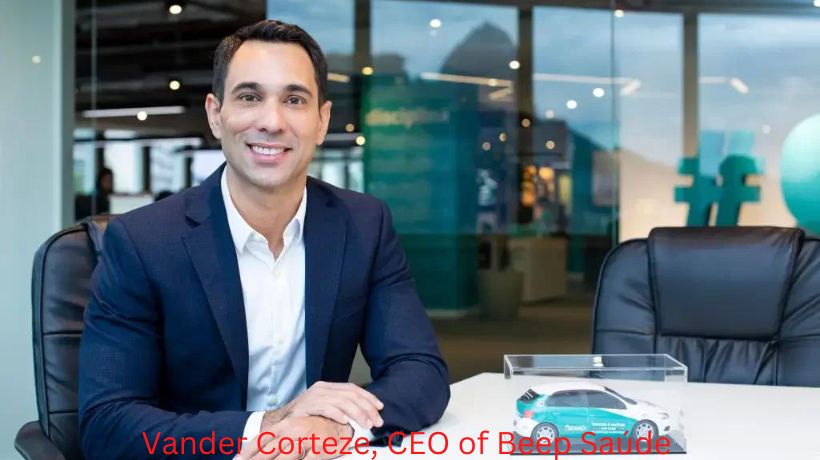 CZI, a fund of Mark Zuckerberg, founder of the Meta Group, and his wife Priscila Chan, was the investment vehicle used for the deal

It is the company’s second investment round in just over a year. In April 2021 the startup received a series B investment in the amount of BRL $110 million led by Valor Capital Group.

Although the company claims that Series C was an up round valuation, the startup did not disclose the value of the transaction, which made analysts skeptical as to whether the transaction was in fact a down round, specially looking from Mark Zuckerberg’s eyes as he has seen his darling Facebook holdings heading south by almost 73% this year.

Together with engineers Iuri Menescal and Rodrigo Ferrer, CEO Vander Corteze, a medical doctor, launched Beep Saúde in 2016 with a home vaccination program, a solution now available in more than 150 cities across the states of Rio de Janeiro, São Paulo, Espírito Santo, Paraná, Pernambuco and the Federal District in Brazil.

Beep Saúde was inspired in Amazon’s business model, and operates with the purpose of being 100% e-commerce based. With a lean overhead and high technology logistics deployed, which allows arrival to patients’ homes using an efficient roadmap, the startup bets it will beat the traditional lab competitors.

“What Beep can do is offer a better service than that of a premium laboratory, according to our own customers, at the cost of an entry laboratory,’ says Cortese, enthusiastically as Zuckerberg invests in his Beep Saúde.

What’s next as Mark Zuckerberg invests in Beep Saúde

With the downturn in the venture capital market, the startup had to review its plans. Instead of entering new states, the company chose to maintain the operation in the six current states it services and seek to increase the number of lives by its program. The forecast is to double in two years, reaching 10 million lives serviced.

TozziniFreire Advogados acted as Brazilian legal counsel to CZI and the investors with a team led by partners João Busin and Juliana Soares Zaindan Maluf with contribution from associates Luis Felipe Sima and Pedro Biancardini.

The Latin America Chambers 2023 and Legal 500 TozziniFreire is a full service law firm and one of the most traditional firms of Brazil with headquarters in São Paulo and offices in Rio de Janeiro, Brasilia, Campinas, Porto Alegre, Caxias do Sul and New York.

Cooley LLP acted as U.S. counsel to CZI and the investors.

Cooley LLP is a full service US Global law firm with headquarters in Palo Alto, California, and with 16 offices around the world.

The 2022 Chambers Brazil and Legal 500 Bronstein Zilberberg is a full service law firm based in São Paulo and is highly recognized as one of the top M&A Venture Capital law firms in the country.