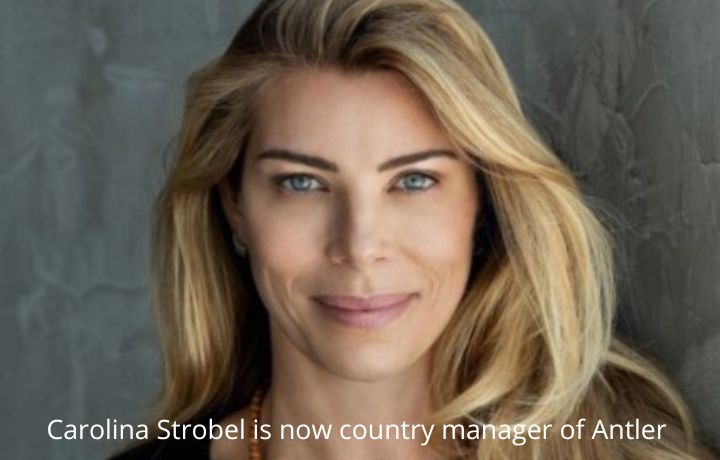 Carolina, a former COO and partner of Redpoint eVentures, is leaving the American fund to join the Singapore accelerator as its country manager along side Marcelo Ciampolini, who has been at Antler since the beginning of the year.

While Carolina worked her whole career in Venture Capital funds — before Redpoint eVentures she was for 17 years the legal director of Intel Capital Equity Latin America — Marcelo has a background in entrepreneurship, having founded fintech Lendico, which was sold to Lone Star in 2018.

Carolina’s departure from Redpoint eVentures comes months after the main partners of the fund, Romero Rodrigues, Anderson Thees and Manoel Lemos, decided not to raise a third fund and part ways.

As Carolina Strobel joins Antler, she will replicate together with Marcelo Ciampolini in Brazil the same model based on which Antler operates in 24 countries, including the United States, Japan and the UK.

Antler has a model by which at the end it invests in 15 startups in each program, giving a check for $150 thousand for 10% of the company, which at that moment may well be just an idea or a powerpoint dream. Although the model may seem quite risky, it has proved itself.

Founded in Singapore in 2017 by a team of experienced entrepreneurs, investors and company builders, Antler is a global early-stage VC enabling and investing in the world’s most exceptional people. With offices across most major startup hubs globally, Antler is passionate about supporting exceptional people to fundamentally improve the world.

Carolina has told the press that one of Antler’s differential is that it has a proprietary system to analyze the profile of successful founders.

Carolina Strobel is one of the most respected and admired venture capitalists in the business. She is an influencer in the field and seats in numerous company boards. She was featured in the Beyond the Law.News in an extremely acclaimed video How Fundable is Your Startup.