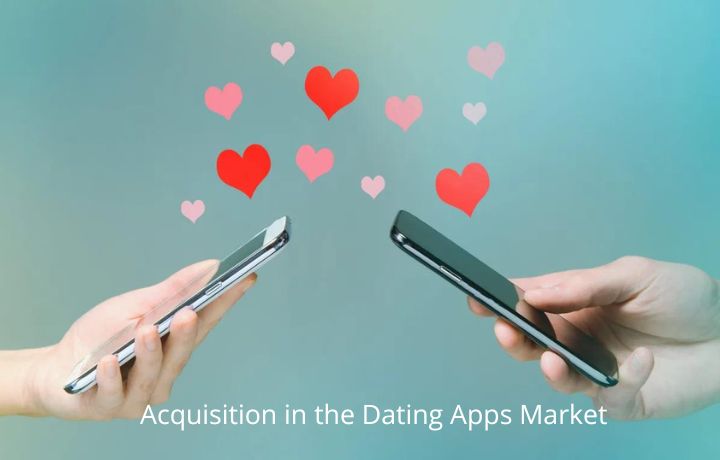 Match Group (NASDAQ:MTCH), the parent company of several popular dating apps, including Tinder and Hinge, has acquired dating app The League in further consolidation of the dating apps market. Financial terms of the deal were not disclosed.

Founded in 2014 by Stanford graduate Amanda Bradford, The League is a highly selective dating app designed to match ambitious and career-focused people looking for a long-term relationship. Terms of the deal were not disclosed.

The League‘s app has an admissions-based model where potential users can apply to join by submitting their social media profiles. Users are then waitlisted until they pass a screening algorithm and review process, which is designed to ensure that the app gives matches users with similar career goals and ambitions.

As Match Group acquires The League it will join Match Group’s roster of popular dating apps, including Tinder, Hinge, Match, OkCupid, Plenty of Fish, Our Time, Stir and more.

The market was first alerted of Match Group acquisition of The League when TechCrunch received from an unknown source a copy of the company’s internal announcement email from Match Group CEO Bernard Kim.

The app has faced criticism over the years since its launch, as some view it as elitist. The League founder and CEO Amanda Bradford has repeatedly defended the app from claims that it’s elitist, noting that anyone can apply to join the dating app regardless of factors like their income, the family they’re from, their profession or which schools they’ve attended.

Foley & Lardner LLP acted as legal counsel to The League.

Foley has one of the most active M&A practices in the U.S. and abroad, representing U.S. and international public and private companies and firms, in nearly every form of M&A transaction.

The Am Law 50 and Chambers Global 2022 Foley & Lardner is a US-based full service global law firm with over 26 offices around the globe.

The Beyond the Law.News was not informed of nor could it verify the name of other firms advising or acting on behalf the Match Group.