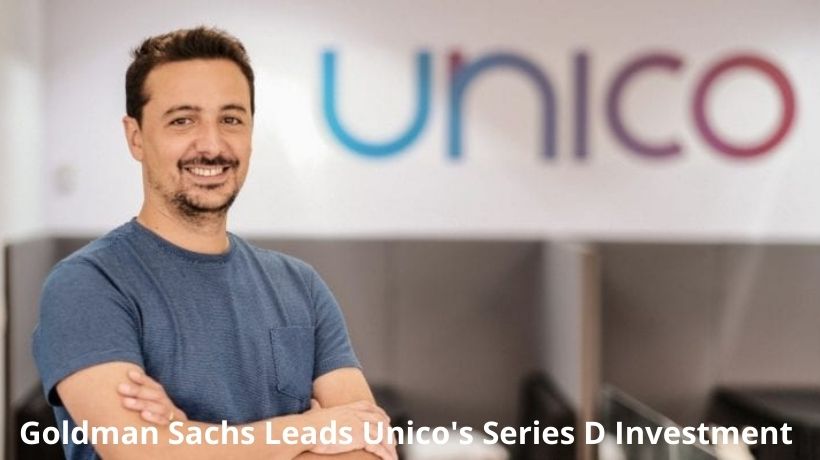 Unico’ Series-D was led by Goldman Sachs Asset Management, and the original investors Softbank Latin America Fund and General Atlantic joined the round

Goldman Sachs Asset Management was the bank’s arm which led Unico’ Series-D round, and it was joined by Softbank Latin America Fund and General Atlantic which led a previous round of investment in the software company eight months ago.

Founded in 2007 by Diego Martins, Rui Jordão and Paulo Alencastro, Unico IdTech closed last fiscal year with annual recurring revenues (ARR) of about $100 million, 180% higher than the previous year. The company has expanded its business beyond Brazilian borders to Mexico and Colombia. According to Martins, Unico has currently about 25 million identity authentication transactions per month including access to banks, digital wallets, fitechs, retail and e-commerce.

According to Diego Martins, Unico‘s CEO, the company’s strategy in this round consisted in bringing to its Cap Table an investor with the credibility of a Goldman Sachs, aiming at the internationalization of the business and a more aggressive M&A game plan. For Martins Goldman Sachs investment in Unico is also a strategic move.

In 2021 the startup invested in major acquisitions including ViaNuvem, CredDefense and SkillHub. The company’s plans for 2022 include integrating its digital identity products and biometric transactions to leverage its platform and ecosystem.

The author of Latin America’s Investment Boom and the Pitfalls of American Jurisdiction, Foley’s Silicon Valley partner and Latin America specialist,  Andre Thiollier and Partner Emory Ireland represented Unico IdTech and led the Foley’s legal deal team in structuring the U.S. and international aspects of the transaction with contribution from Cayman Weimer.

Related Topics:BannerVenture Capital
Up Next

UOL Edtech Acquires Qulture.Rocks in a Move to Dominate the Edtech Space in Brazil