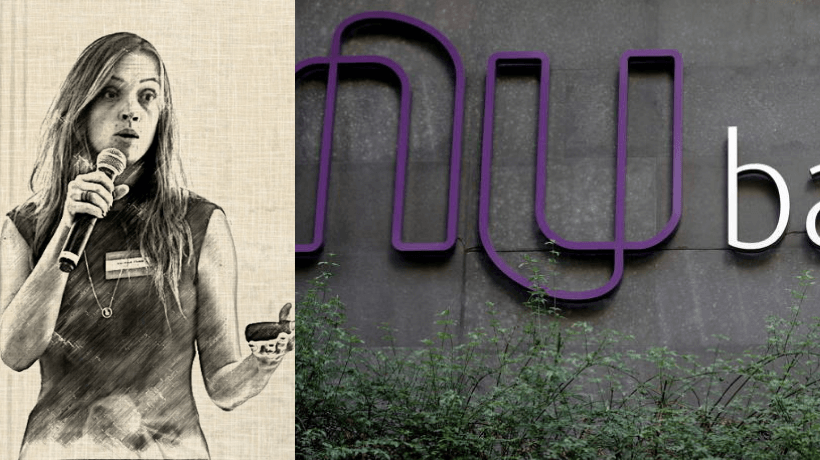 Mattos Filho advised the underwriters on the IPO of NuBank where class A common shares of the company were listed on the New York Stock Exchange and as BDRs (Brazilian Depositary Receipts) at São Paulo’s B3 S.A.

Nubank’s arrived on the exchange via its holding company, Nu Holdings Ltd. (NYSE: NU) based in the Cayman Islands, which consolidates all segments and countries in which the digital bank operates.

She is is one of the firm’s top capital market stars with extensive practice in Brazil and practice in the United States.

White & Case, LLP acted as U. S. counsel to the same parties.

The firm is one the most traditional full service law firms in Brazil. Pinheiro Neto is headquartered in São Paulo with offices in Rio de Janeiro, Brasilia, Palo Alto and Tokyo.

Nubank’s IPO was the first to simultaneously register a stock offering abroad with the SEC and with the CVM (Brazil’s Regulator Body) through a Brazilian Depositary Receipts offering in Brazil.

The Global Offering reached BRL $14,452,161,324.47, not considering the amount allocated to the Customer Program and the over-allotment option, placing Nubank as the leader in the volume offered among IPOs in Brazil, and positioned the company as the most valuable bank in Latin America.

Although Nubank had an impressive week in its debut in the New York Stock Exchange, the company’s shares have come down more than 20% from last week’s peak, as the market is looking into some Brazilian fintechs debacle such as Stone loosing more than 80% of its highs and PagSeguro suffering a 53% haircut from its peak.

The markets’ concerns about Latin American fintechs’ valuation and models have been pointed out in a recent article on this column in Nubank Slashes IPO Valuation Goal.

Today (15) the stock is holding a 16% loss from its high while the U.S. market is broadly negative.