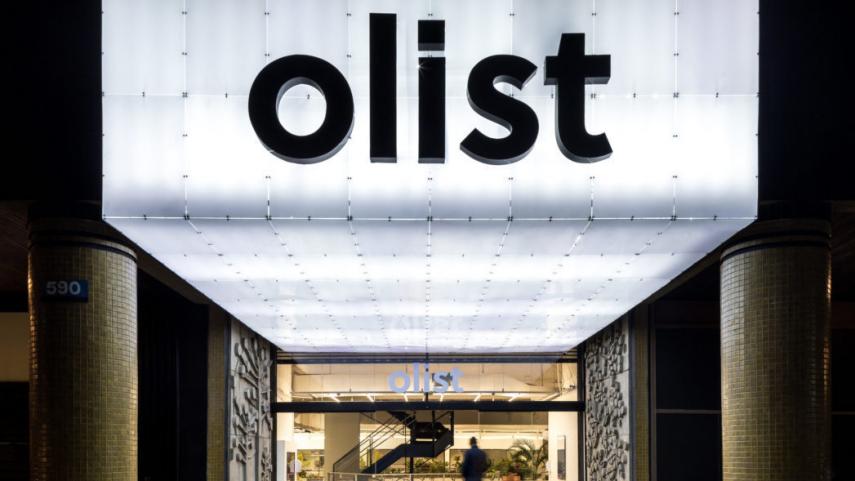 The round was led by Wellington Management

Olist, the leading e-commerce enabler ecosystem in Latam based in the State of Paraná, Brazil, has concluded its Series E investment and it is the new Latin America unicorn valued at $1,5 billion, . The company has just raised $186 million Series E round 8 months after its Series D.

Olist connects small businesses to larger product marketplaces to help entrepreneurs sell their products to a larger customer base.

The company is in an aggressive acquisition mode. At the end of 2020, Olist bought Clickspace, a social commerce platform, and PAX, a logitech which now fuels its logistics business. In 2021, the company grabbed VNDA and Tiny ERP.

“With more than 45,000 vendors, Olist has always been at the forefront of e-commerce, way before the hype around e-commerce and its growth in the last few years, which made our solutions even more attractive. With the new funding, we’re planning to go way beyond the services we offer today, and bring even more value to our clients,” said founder and CEO of Olist, Tiago Dalvi (picture).

Latin America harbors roughly 300 million digital buyers, a figure forecast to grow over 20 percent by 2025. Although the adoption of e-commerce in this part of the world is still lower than in other emerging regions, online retail sales in Latin America are expected to reach 85 billion U.S. dollars in 2021 and hit 160 billion by 2025.

Brazil and Mexico compete for the spotlight, accounting for 31 percent and 28 percent of the Latin American e-commerce market, respectively, according to Statista.

In the last year alone, the company has grown 3x. The rapid growth of the company and its precise business model execution has led Bloomberg Línea to name its founder and CEO Tiago Dalvi as a LatAm’s 100 Entrepreneurs of 2021.

Travers Thorp Alberga acted as international legal counsel to Olist. The firm is based in the Cayman Islands with offices in the BVI, Hong Kong and Kingston, Australia.

Bitfy Lands $2,5 Million in Series A to Boost Its Unique Cryptocurrency Wallet Model