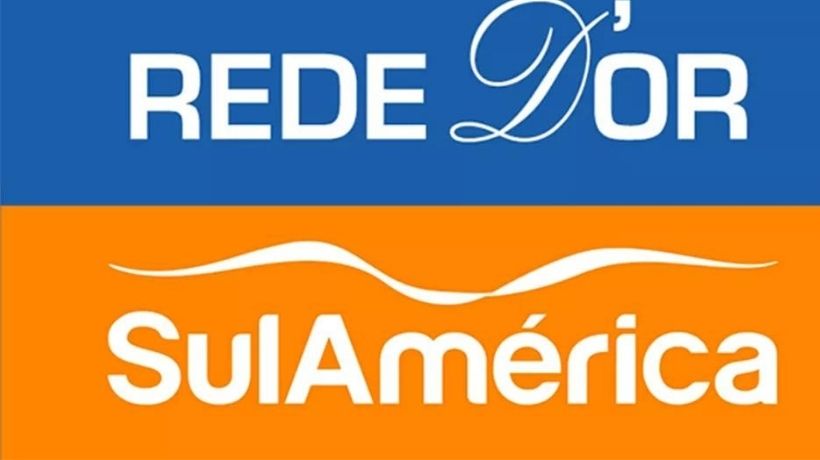 Rede D’or, a major health player in Brazil, acquires SulAmerica, an insurer powerhouse in a process of consolidation of the health sector in Brazil accelerated after the Covid-19 pandemic.

The all shares transaction evaluates the insurer at about BRL 13 billion ($2.5 billion) based on SulAmérica’s market value data at São Paulo Exchange B3. The business also marks the largest acquisition of Rede D’Or since the company debuted on B3 last May, with an initial stock offer (IPO) of BRL 11.5 billion.

The announcement comes just a few days after the conclusion last year in February of the merger between Hapvida and Notre Dame Intermédica controlled by Bain Capital.

As Rede D’or acquires SulAmerica, the company itself has accelerated its growth through other acquisitions including smaller hospital networks.

According to the announcement SulAmérica’s parent company will be liquidated and succeeded by Rede D’Or. SulAmérica’s shareholders will keep 13.5% of Rede D’Or’s equity. The transaction involves a 49.3% premium to SulAmérica shareholders based on its February 18 market value.

Under the terms of the agreement, SulAmérica’s controllers were obliged to not negotiate a proposal competing with Rede D’Or under penalty of a fine of BRL 2 billion.

The news of the purchase caused a surge in both companies shares in B3. SulAmérica’s unit advanced 25.2%, while Rede D’Or’s share went up 8.8%.

The Firms Behind the Deal