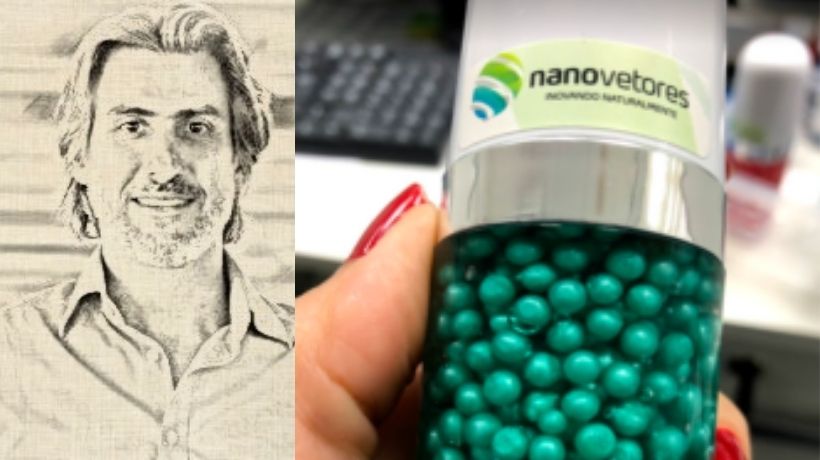 TozziniFreire Advogados advised Nanovetores Tecnologia S.A. in the sale to Swiss conglomerate Givaudan of 47% of the company’s preferred shares. The transaction was structured through Givaudan do Brasil which became a shareholder in Nanovetores.

Givaudan teams-up with Nanovetores through the acquisition by its subsidiary Givaudan do Brasil of 4,585 preferred shares held by Criatec in the capital stock of Nanovetores.

The deal is subject to the antitrust approval of the Brazilian Competition Authority (CADE).

About TozziniFreire Advogados counseling of Nanovetores

João Busin is a São Paulo-based partner of TozziniFreire and a renowned specialist in the M&A Venture Capital and emerging growth technology companies spaces.

Fernando Silveira Carvalho is also a partner based in the firm’s São Paulo office and is recognized in the M&A Venture Capital space and an expert in foreign investment transactions.

Demarest Advogados is one of Brazil’s oldest and mostly recognized law firms in the country, and a full service firm with headquarters in São Paulo and offices in Rio de Janeiro, Brasilia and New York.