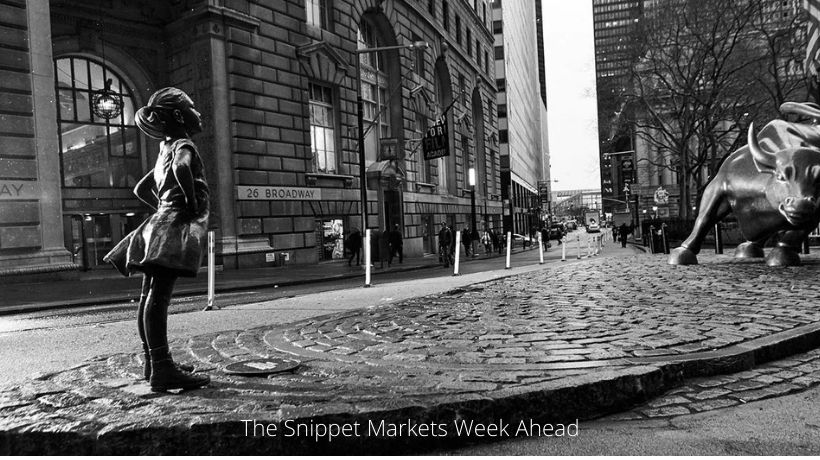 Asian equities, US equities futures and oil will be suffering sharp losses on Monday amid concerns about new restrictions imposed by Ômicron and, after the setback to the economic agenda of President Joe Biden, which led to Goldman Sachs Group to cut US growth forecasts.

The MSCI Asia-Pacific stocks indicator recorded its sixth session of decline in the last seven.

New locks in parts of Europe to stem the rapid spread of Ômicron are also unsettling investors and weighing on risk sentiment.

In China, banks cut the benchmark interest rate on one-year loans, a key benchmark for borrowing costs, for the first time in 20 months. Requests for easing have grown amid a housing crackdown that is weighing on economic expansion.

Global equities eased last week, in part on the prospect of easing the Federal Reserve’s stimulus as officials turn to fighting inflation.

On the virus front, the rise in cases has prompted the Netherlands to revert to blockades, while UK Health Secretary Sajid Javid has refused to rule out stronger measures before Christmas. In the US, blockades probably won’t be necessary, but hospitals could be under pressure, said Biden’s top medical adviser Anthony Fauci.

For previous Snippets check < Financial Markets> in Beyond the Law.News