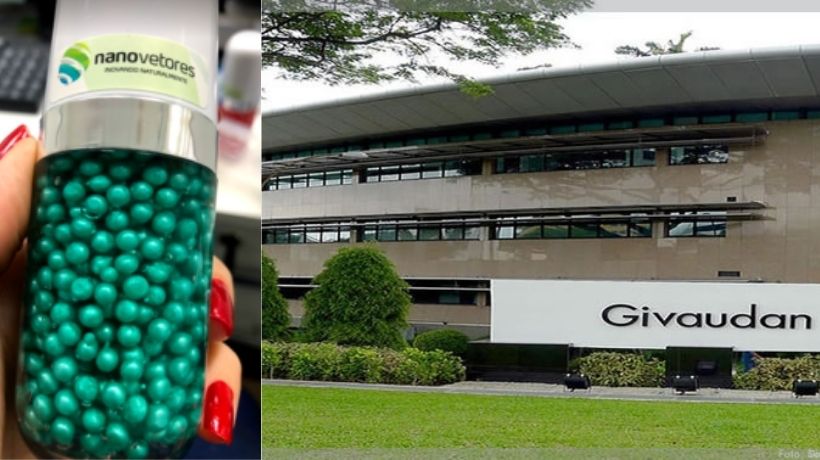 The transaction reinforces Givaudan’s presence in Brazil, a manufacturer of aromas, fragrances and active cosmetic ingredients, which represents a synergy of nanotechnology solutions for the cosmetic industry, and points out to the business success of an innovative company such as Nanovetores.

The deal is subject to the antitrust approval of the Brazilian Competition Authority (CADE).

Givaudan do Brasil is the Brazilian subsidiary of Swiss multinational manufacturer of flavours, fragrances and active cosmetic ingredients Givaudan. As of 2008, it is the world’s largest company in the flavor and fragrance industries.

As Givaudan teams-up with Nanovetores the Swiss conglomerate will acquire knowledge of key technology for future development of its products.