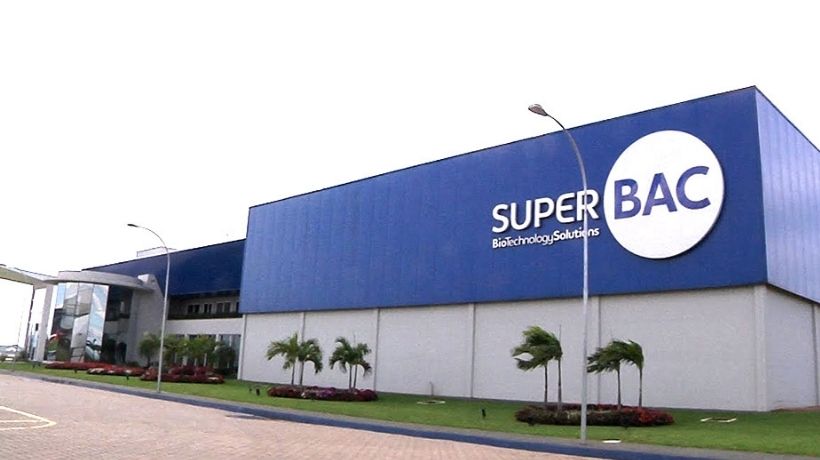 SuperBac, a Leading Biotech Company in Brazil, Plans to List on Nasdaq through a Business Combination with XPAC

Founded in 1995 by Luis Chacon, SuperBAC is a biotechnology solutions company with the purpose of promoting sustainability in the production processes of agribusiness, sanitation, energy, bioremediation and retail. The merger with XPAC Acquisition Corp will enable the company to be listed in the NASDAQ Stock Exchange.

The combined company is expected to have a pro forma implied equity value post-money of approximately US$500 million (assuming a US$10.00 per share price).

Details of the Transaction in Marketscreener.com.

Shearman & Sterling is a U.S.-based global law firm headquartered in New York. The 2022 Am Law 50 and Chambers Global is one of the mostly recognized and traditional U.S. law firms in providing global legal services to its clients from across 23 offices around the globe.

Mattos Filho is one of the most traditional law firms of Brazil highly recognized as the top Capital Markets law firm of the country headquartered in São Paulo and with offices in Rio de Janeiro, Campinas, Brasilia, London and New York.

Nomad Raised $32 Million to Reach One Million Accounts in the U.S.