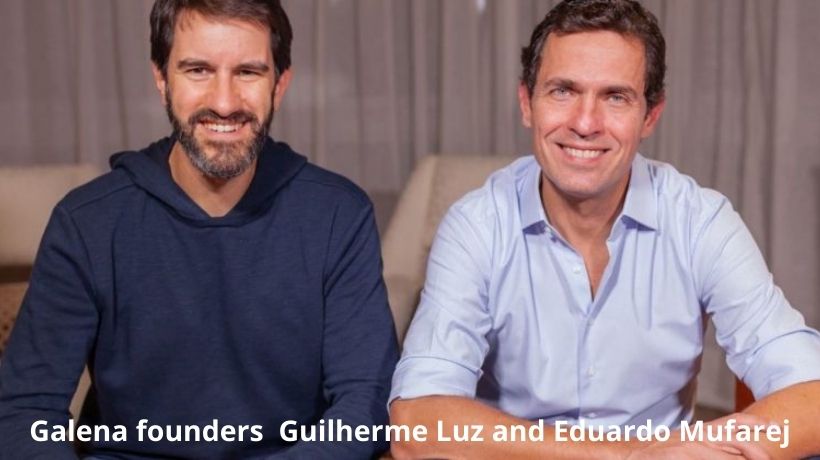 Study-now-pay-later Brazilian startup Galena raised $16.7 million led by Silicon Valley venture capital fund Altos Ventures to train for and place young Brazilian graduates of public schools in the labor market, and to expand its project that aims at assisting 50,000 students within five years. Galena raised the new funds to add up to the previous seed round of $7.5 million raised in March of last year, a few months after its foundation.

Galena was founded in 2020 by Guilherme Luz and Eduardo Mufarej, two entrepreneurs with a large experience in education.

Mufarej founded Renova BR, a school for preparing political leaders. Eduardo Mufarej was one the founders of the investment fund Tarpon Capital but years later left the fund to focus in preparing future political leaders in RenovaBR.

Galena partners with 18 companies among them the likes of iFood, QuintoAndar, Cora, Unilever, Stone, Nubank, Alelo, XP, Arco, Dell, PetLove. The startup is able to get young people into the job market with an average salary of BRL $2,300 plus benefits and career plan. According to Luz all the students who trained in the first group found jobs, and 45% of the second group is already working (the deadline for entering the job market via startup is three months).

The business model as Galena raised its $16.7 million Series-A has social appeal and tracking: Study-Now-Pay- Later

According to Galena’s business model instead of paying for the training, students only pay for it when they are employed. If at the end of the three-month period they have not found a job, they do not have to pay for the training they received. The final cost of the training ranges from BRL $3,500 to BRL $6,000. The startup also gets a fee per hire made by partner companies.

Cooley LLP is a full service US Global law firm with headquarters in Palo Alto, California, and with 16 offices around the world.