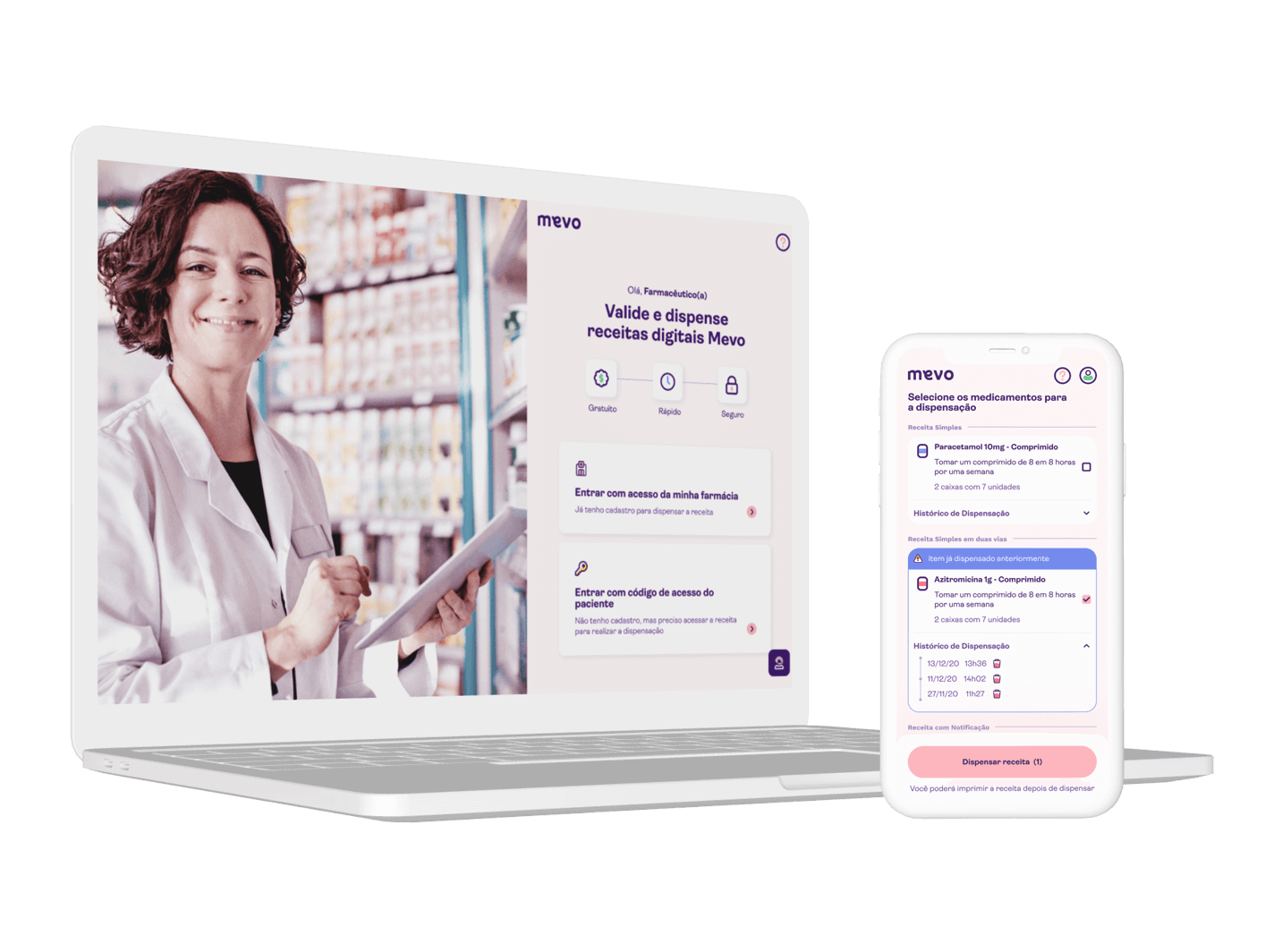 Floating Point doubles down its bet on Brazilian startups as it was an early investor in Brazil’s Shopper.com.br

Floating Point invests in Brazilian digital prescriptions Mevo Saúde in a Series A1 investment round. With a business model that has already shown capable of delivering medicines in 45 minutes in Brazil’s largest capital city São Paulo, Mevo convinced Boston-based Floating Point to double down its investment in the company in a $45 million (BRL) additional round.

Floating Point has already backed another Brazilian startup last December. The fund invested in the Brazilian marketplace Shopper.com.br, which has proven to be a tremendous success taking by storm the shopping on-line marketplace in Brazil.

Floating Point, which is an earlier investor in Mevo, is joined in the company’s CAP Table by impressive heavyweight names of the likes of Anheuser-Busch InBev investment firm of trio Jorge Paulo Lemann, Marcel Telles and Carlos Alberto Sicupira, XP (NASDAQ:XP) founder Guilherme Benchimoll, the Albert Einstein Hospital investment vehicle, the Meli Fund (the venture capital fund of Mercado Libre), and Tarpon Investimentos founder and Galena founder and Chairman of the board Eduardo Mufarej, to mention a few.

Mevo was founded in 2017 (former Nexodata) by Lucas Lacerda, Pedro Dias and Antonio Carlos Endrigo. The startup was created to fill-in a gap for digital prescriptions in Brazil and along the way has added to its services the distribution of medicines operating as a backbone to several partner pharmacies in São Paulo.

At a time when venture capitalists are pressing on the brakes and startups are laying off in mass pace around the world, the startup managed to escape the widespread bad mood of investors and convince Floating Point to further invest in Mevo.

The valuation of the company was kept confidential but Dias told the press that it was an “up round” as far as valuation is concerned.

Floating Point $45 million (BRL) investment in Mevo will allow the startup to expand its geographical penetration with Mevo Farma, eventually opening other backbone pharmacy hubs in other regions of the country. The startup is also looking to increase its digital prescription business adding new portfolios of hospitals and doctors. The company has today over 400 hospitals in its portfolio and counting, with names internationally recognized such as the Albert Einstein Hospital and Rede D’Or (B3:RDOR3.SA).

With Mevo Farma, a proprietary drug delivery solution that allows patients to buy prescribed medicinces in less than a minute, the startup shows that in addition to eliminating traditional paper prescriptions, it can also increase adherence to treatments.

Floating Point Ventures is an early-stage venture capital firm based in Boston, Massachusetts and New York, New York. The fund focus on healthcare, logistics, and insurance but maintaining a concentrated portfolio.

Pinheiro Neto is the most traditional and the oldest full service law firm of Brazil. Pinheiro Neto is headquartered in São Paulo with offices in Rio de Janeiro, Brasilia, Palo Alto and Tokyo.