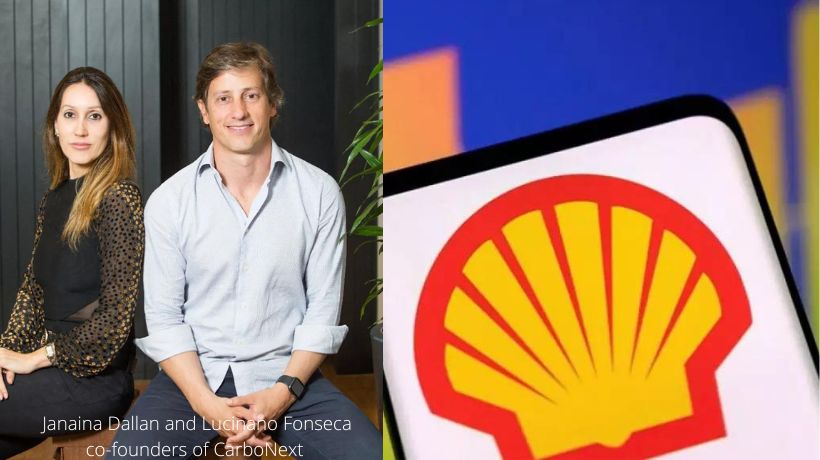 Carbonext received a $40 Million investment from Shell Brazil to boost development of carbon credits in the Amazon.

Carbonext, a Brazilian carbon credit developer, runs preservation projects across more than 2 million hectares (4.9 million acres) of the Amazon Forest that are owned by companies seeking to capitalize on the carbon credit market.

With the investment, Shell will now have preferential access to the company’s carbon market, although it may not receive discounted prices.

This is Carbonext’ second round of investment as the company raised BRL $30 million in a series A round with more than 20 investors, including venture capital funds such as Canary and Alexia Ventures. The company is expected to announce a third investment round in the second half of this year.

According to Luciano Corrêa da Fonseca, former director of Patria Investimentos and CEO and co-founder of Carbonext, the funds will be used for investment in technology to help in the development and monitoring of forest preservation projects and also to enable the creation of new business frontiers for the company such as bio economy and reforestation in the Amazon Forest.

As Carbonext receives its $40 Million round of investment from Shell, the company also plans to expand to other important biomes in Brazil.

For 12 years Carbonext has specialized in carbon credit generation projects with the purpose of bringing value to the standing Amazon forest.

Shell Brazil’s president, André Lopes Araújo, has stated to the press that it is Shell’s policy to foster the creation of regulations for the carbon market. And, that associating Shell with Carbonext is an important step towards the company’s goal of compensating 120 million tons of carbon dioxide per year by 2030.

The firm’s team was led by partner Pedro Chueiri with the contribution from corporate associates Guillermo Hoorn and Karina Margulies.

Trench Rossi Watanabe is one the most traditional Brazilian law firms based in São Paulo with offices in Rio de Janeiro, Brasília and Porto Alegre. The firm is part of the Baker McKenzie network worldwide.

Mexican Kapital Raised $30 Million to Grow in Mexico and Colombia