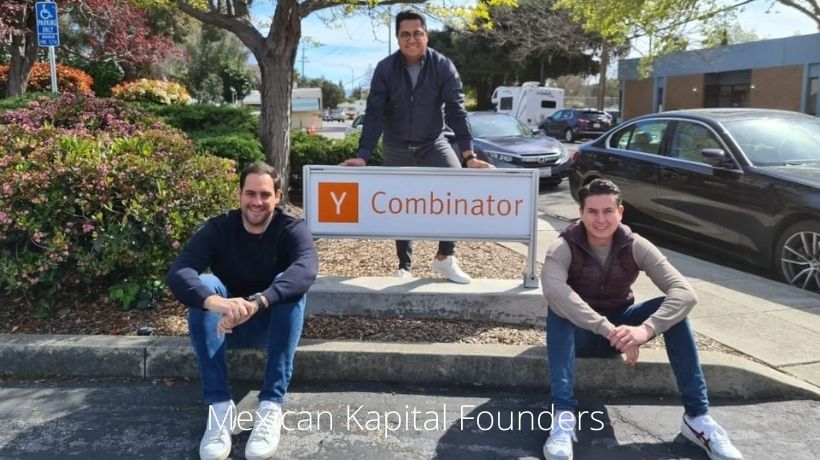 Tenacity Capital of Venture Capitalist Ben Narasin led the round

Kapital, a Mexican fintech, announced it has raised $30 million in a cash and debt round led by Tenacity Venture Capital, an investment fund founded by Silicon Valley venture capitalist Ben Narasin.

Previous rounds had the participation of Telesoft, Broom Ventures, Pioneer Fund, Soma Capital, FoundersX Fund, and angel investor co-founder of Dropbrox, Arash Ferdowsi, who is also a board observer and mentor of the company. The original investors also participated in this round.

The company was founded in 2020 by Eder Echeverria, Fernando Sandoval, René Saul and the founders intend to use the new funds to expand its service technology offerings and to start business operations in Colombia. The deal was structured so that of the total amount of the transaction $10 million corresponded to equity in the company and $20 million in debt instruments.

Despite a decrease in venture capital investments in Latin America by 25% between Q1 2022 and Q4 2021, and in the case of Mexico investments fell by 59%, according to CB Insights, Kapital raising $30 million at this point is significant proof of a solid business plan and its flawless execution.

The Am Law 50 and Chambers Global 2022 Foley & Lardner is a US-based full service global law firm with over 26 offices around the globe.

In 2021 the firm made a major leap into the M&A Venture capital services from its Palo Alto and San Francisco offices, which has placed it as one of the top U.S. firms servicing Latin America today.

CAS is a Colorado-based law firm with offices in Boulder, Denver, Miami and New York.

Itaú-Unibanco Acquires 35% of Avenue in a Surprising Move to Service Brazilians Investing in the U.S. Exchanges.