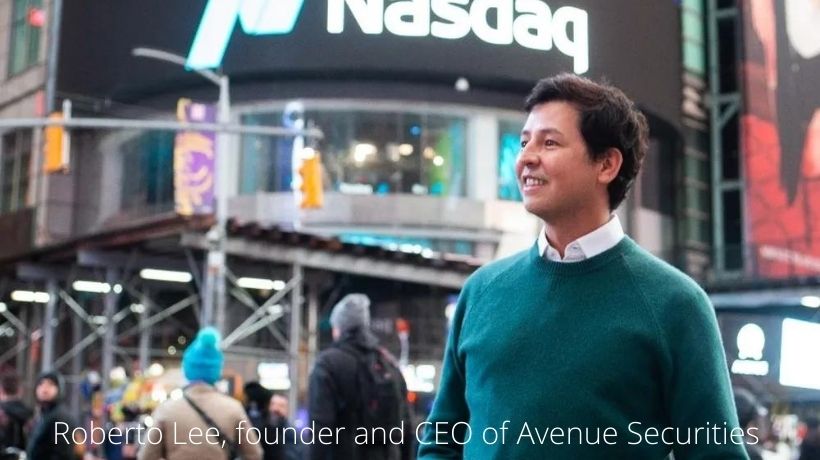 Itaú-Unibanco (NYSE:ITUB) acquires 35% of Avenue, a Brazilian brokerage house operating in the U.S. Banco Itau-Unibanco in two years will have control of the business in a surprising move by Brazil’s largest bank.

Avenue was valued at about $220 million (BRL $1.25 billion) pre-money valuation. The structure of the deal calls for Itau-Unibanco to pay $93 million in a primary round followed by a secondary tranche for the remaining purchase price, placing Avenue’s post-money valuation at about $260 million.

Avenue was founded by Roberto Lee, a former XP (NASDAQ:XP) officer, who in 2014 sold the brokerage house Clear to XP of Guilherme Benchimol. Later, XP released Lee from its non-compete clause in exchange for an option to buy a stake in Avenue, which Benchimol ended up not exercising it. Avenue received last year an investment from Softbank of BRL $150 million.

The fintech is a brokerage house based in Miami servicing Brazilian individuals and corporations interested in investing in the U.S. stock exchanges, and as of today the startup counts with half a million customers and about $1.1 billion under management.

The top ranked Chambers Global 2022 Freitas Leite Advogados is based in São Paulo with offices in Rio de Janeiro, and is regarded as one of the top Venture Capital, M&A and Capital Markets firms of the country.

Mexican Kapital Raised $30 Million to Grow in Mexico and Colombia