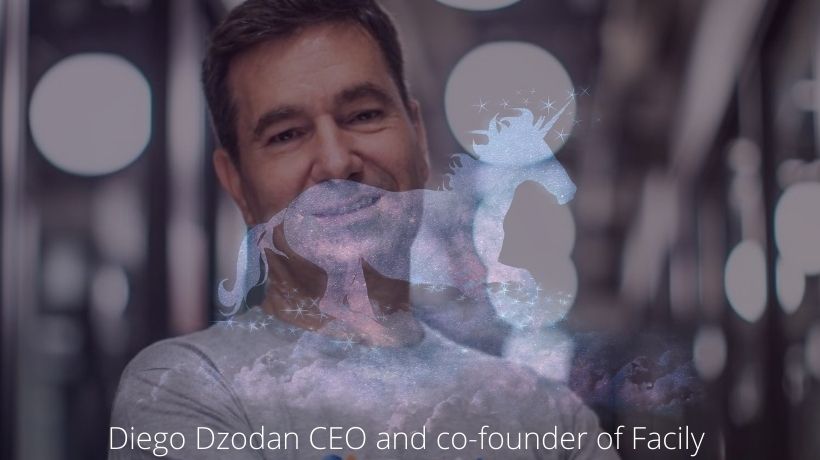 The round was led by Goodwater and Prosus joined by Rise Capital, Emerging Variant and Tru Arrow

The $135 million round was led by venture capital investors Goodwater and Prosus and is an extension of its $250 million series D announced last week. The round was joined by Rise Capital, Emerging Variant and Tru Arrow.

Founded in 2018 and focused on online sales to Brazil’s low-income families, Facily grew sharply during the COVID-19 pandemic.

The company said the funding round proceeds will be used to invest in logistics, user experience and fund expansion next year.

According to co-founder and CEO Diego Dzodan, a former Facebook vice president, the D-1 extension Series puts the company’s valuation just over $1,1 billion. The company was co-founded with Luciano Freitas, ex-Airbnb and ex-Uber, and Vitor Zaninotto, ex-SAP.

What Facily does is use technology to disrupt value chains and cut through the middle agents, targeting the base of the consumption pyramid. “If today you buy a banana in the supermarket for BRL 8.40, you will buy it in the app for BRL 1.99, with no shipping cost” the CEO told the press.

The company relies on Chinese Pinduoduo business model, a platform that connects farmers and consumers in China and which temporarily surpassed giant Alibaba in the number of active users in March this year. The Brazilian App has already registered over 17.5 million downloads and has around 10 million active users.

As Facily raises additional $135 million to reach unicorn status, the company muscles up for fierce competition ahead. After all, price cuts in the chain may be an advantage but by far is no barrier to entry. The company needs to use this temporary advantage to become a recognized brand in the industry.