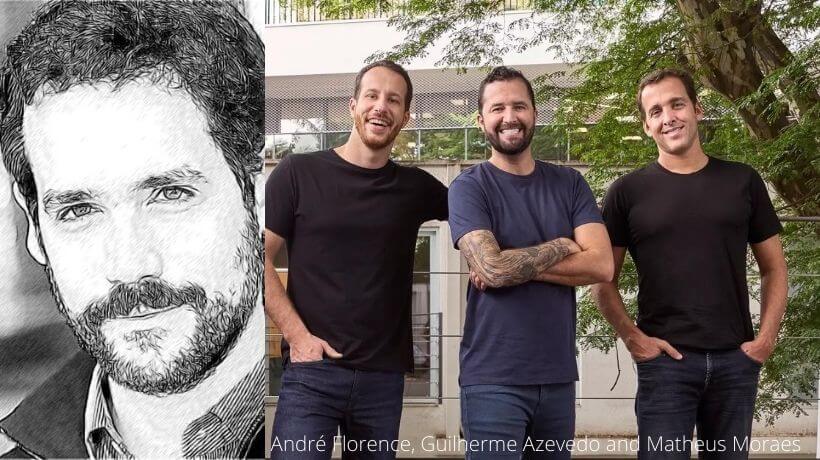 Alice is a helthtech that manages the health of more than 6,000 people in an affiliated network of ten hospitals. The company counts with about 200 laboratories and 150 medical specialists in the metropolitan region of São Paulo. This year the Healthtech launched an application to offer online medical consultations throughout Brazil. This is a novel trend yet to be widespread thoughout in the country.

The founders, André Florence, Guilherme Azevedo and Matheus Moraes, are the rebels and disruptors behind the Brazilian healthtech firm.

About Bronstein Zilberberg counseling of Alice

Wilson Sonsini acted as U.S. legal counsel to Alice. The firm has its headquarters in Palo Alto, California, with offices in 16 cities in the U.S. and abroad.

Holland & Knight acted as legal counsel to Softbank in this transaction. Holland & Knight is a full service U.S.-based global law firm with 28 offices in the United States and 6 offices abroad.

Happy Holidays and May The Present Guide Your Kind Heart