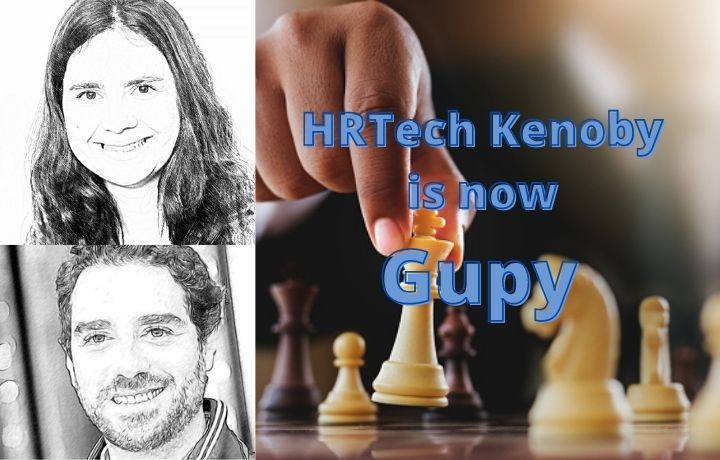 The acquisition comes just one month after Gupy cashed in an investment round from Softbank Latin America and Riverwood Capital in the amount of $93 million at the end of January.

Based in Banco Itaú’s accelerator center Cubo, Kenoby was founded in 2015 and is led by Marcel Lotufo, a former headhunter, who now becomes a shareholder of Gupy. In its portfolio, Kenoby has clients such as Hotmart, Loggi, McDonald’s, Leroy Merlin, Kroton and Renault-Mitsubishi-Nissan. Kenoby has become a significant player in the HRTechs ecosystem and one of the largest ATS (Applicant Tracking System) in Brazil, helping to generate about 500,000 hirings.

In a press release, Gupy CEO and co-founder Mariana Dias said that the acquisition represents an important step towards the consolidation of the company in the sector, in addition to boosting the Brazilian human resources market.

About KLA Advogados representation of Kenoby

Patrícia Braga is a São Paulo partner of the firm in the M&A, Private Equity and Venture Capital Groups, and a member of the firm’s German Desk.

KLA Advogados is a full service law firm based in São Paulo and one of Brazil’s top deal maker firms in the country.

About Bronstein Zilberberg Acting as Legal Counsel to Gupy

The Chambers Band 1 and Legal 500 FM/Derraik is a full service law firm based in São Paulo and ranked as one of the top firms in the M&A Venture Capital space.

BBVA Invests in Neon, the Brazilian Digital Bank which is Disrupting the Traditional Banking System