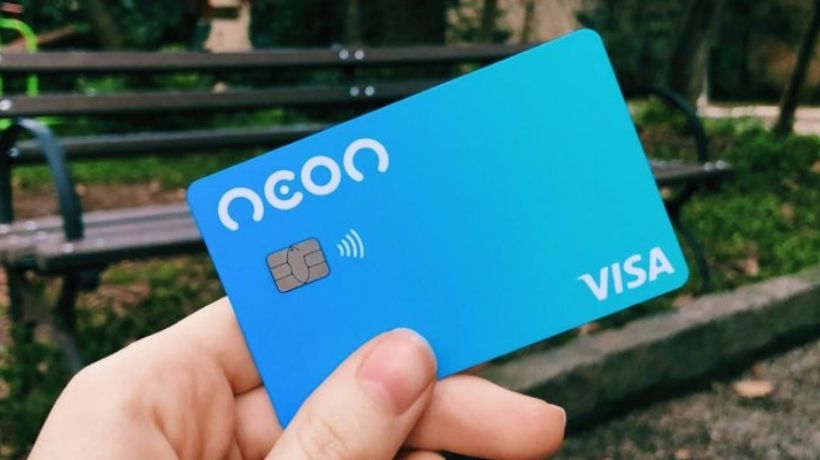 BBVA has reached an agreement to invest $300 million (about €263 million) in Neon, a Brazilian digital bank founded in 2016 that aims at improving access to financial services. Neon has 15 million registered accounts.

The investment takes place in a context of unprecedented technological disruption, with solid growth of digital and innovative models, particularly in financial services.

With this investment, BBVA has acquired a 21.7% stake in Neon. As the Group already held a stake in the company since 2018 through its venture capital fund Propel Ventures, now BBVA’s stake will total 29.7% of Neon.

With BBVA investment in Neon, the resources contributed by BBVA will be invested in technology, marketing and new products. Acquisitions are also on the radar. There have been 4 acquisitions so far, the most recent being the purchase of Biorc, which approval is still pending before the Central Bank of Brazil.

As BBV invests in Neon, BBVA will gain exposure to retail banking in Brazil, a market with one of the highest potential in the world. The move marks indirectly the return of the Spanish bank to the Brazilian market.

According to BBVA‘s chairman Carlos Torres Vila “The commitment to innovation is part of BBVA’s DNA, and digital is opening new ways for us to grow in very attractive markets.”

Since its creation in 2016 and prior to BBVA’s investment, Neon had raised $423 million from investors through several financing rounds. In 2018, the digital bank secured a Series A with Propel Venture Partners, Monashees, Quona Capital and Flourish Ventures. The following year, it received a Series B led by General Atlantic and Banco Votorantim. In 2020, Neon secured a $300 million investment led by General Atlantic, and followed by BlackRock, Vulcan Capital, PayPal Ventures, Endeavor Catalyst and Propel Venture Partners.

Neon announced that it has reached a valuation of $1 billion becoming the latest Brazilian unicorn.

Neon was founded in 2016, aiming at offering a simple and competitive alternative compared to the traditional Brazilian banks. Through a unique product offering –including free checking accounts, debit and credit cards, payroll loans and specialized products for small businesses– Neon has set itself apart from the competition with a focus on the individuals, self-employed and small businesses.

Coordinating the legal affairs of the deal, Neon counted with its General Counsel Larissa Arruy, a specialist in transactions of this kind and a former partner of Brazil’s renowned law firm Mattos Filho, Veiga Filho, Marrey Jr. e Quiroga Advogados.

The firm is one the most traditional full service law firms of Brazil. Pinheiro Neto is headquartered in São Paulo with offices in Rio de Janeiro, Brasilia, Palo Alto and Tokyo.

The firm is headquartered in Madrid with 12 offices in 8 countries across Europe and the Americas.