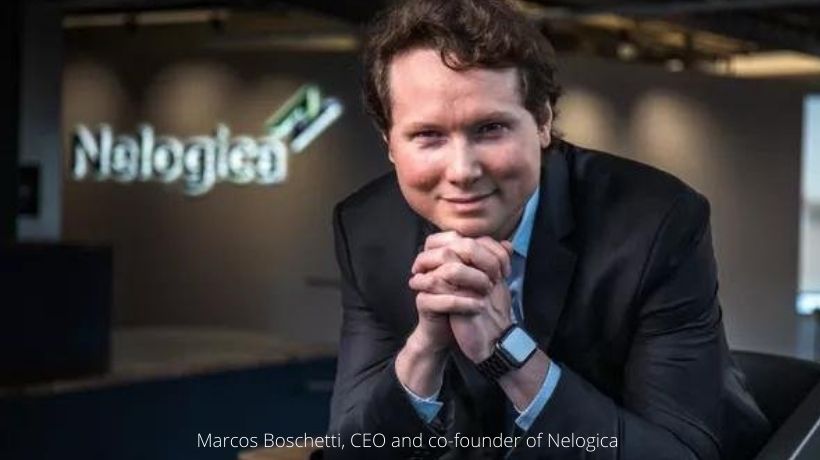 The acquisition will provide Nelogica with superior information, data and market intelligence

Nelogica acquired ComDinheiro, a Brazilian market information, data and market intelligence provider. Nelogica is an investech that provides advanced technology for the financial market. The transaction amount was not disclosed.

ComDinheiro was founded in 2012 by professor and finance expert Rafael Paschoarelli, first for academic purposes, and ended up gaining space among institutions, banks, insurers and managers through its analysis and display of financial data in the stock market, funds, fixed income and asset consolidation.

With the acquisition, ComDinheiro becomes a business unit of Nelogica, but the business day-to-day operation will continue to be led by its founder Rafael Paschoarelli.

According to Nelogica, the business intends to unite the high technological performance of the products to deliver the highest possible value to customers.

“Our main goal is to contribute to market participants whether individuals or institutions. With the arrival of ComDinheiro, we expanded the services provided and expanded within our core business,” said Marcos Boschetti, CEO of Nelogica, in a statement to the press.

As Nelogica acquired ComDinheiro, Boschetti’s and its company will be in a position to provide to their customers key market information and intelligence with unmatched tools in the market. After all, those two factors are game changers for investors’ decision.

ComDinheiro has more than 70,000 users registered in the system who perform more than 1 million monthly searches to the platform.

Nelogica has been operating in the market for 18 years and develops the profit platform, widely used by investors – both individuals who work with day trade and institutional companies.

In 2020 Nelogica partnered with venture capital Crescera and Vulcan Capital, which made an investment of BRL $550 million in the company at a valuation of about BRL $3 billion.

During the pandemic, driven by the drop in the basic interest rates in Brazil and pouring new investors coming to the stock exchange, the fintech accelerated its growth, which was already about 100% per year in the last three years.

TozziniFreire Advogados acted as Brazilian legal counsel to ComDinheiro with a team led by partners João Busin and Beatriz Seixas and with contribution from associate Isabella Koshiyama.

João Busin is head of the Private Equity & Venture Capital practice group of TozziniFreire and together with  Beatriz Seixas are São Paulo-based partners of the firm and renowned specialists in the M&A Venture Capital and emerging growth technology companies spaces.

The firm has recently been involved as legal counsel to much publicised technology transactions in the country.

Guilherme Vieira da Silva is a São Paulo-based partner of Demarest in the mergers and acquisitions, life sciences and biotechnology groups.

Demarest Advogados is a full service law firm and one of the oldest and mostly recognized firms in Brazil with headquarters in São Paulo and offices in Rio de Janeiro, Brasilia and New York.

BBVA Invests in Neon, the Brazilian Digital Bank which is Disrupting the Traditional Banking System