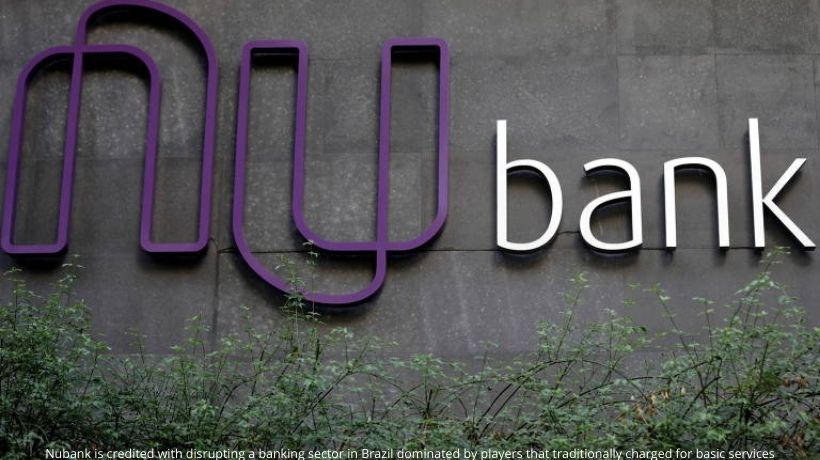 Brazilian digital bank Nu Holdings, the holding of Brazil’s Fintech Nubank, slashed the targeted price range for its U.S. stock market flotation by about 18% this week, to roughly $40 billion, as a recent global sell-off in technology stocks hits the market. As Nubank slashes its IPO valuation, investors will be watching the sector’s future IPOs.

Nubank had earlier aimed for an IPO valuation of more than $50 billion on the back of a record-breaking boom in U.S. capital markets. Some analysts earlier last month were betting on a valuation as high as $100 billion, which was way out of line.

The new coronavirus variant, Omicron, has raised fears of fresh damage from the almost two-year-long pandemic and a recent rise in U.S. Treasury yields has dampened investor sentiment toward major tech stocks.

Also, investors are concerned that sentiment towards Latin American Fintechs may be fading.

The Nubank IPO is a little bit complex, given that the company is selling Class A shares on the United States’ New York Stock Exchange and BDRs, or Brazilian Depositary Receipts, on its home market’s B3 stock exchange.

In an amended filing with the U.S. securities regulator, São Paulo-based Nubank said it now plans to sell 289.2 million shares hares priced between $8 and $9 each and has over-allotment options of 28.6 million shares.

At the top end of the range, it would raise $2.6 billion at a valuation of $41.5 billion. The main underwriters are Morgan Stanley, Goldman Sachs, Citigroup and New Invest.

But now, even at the lowered target valuation, Nubank would be worth more than Brazil’s largest traditional lender, Itau Unibanco Holding SA (ITUB4.SA), which has a market capitalization of $37.5 billion.

Investors, however, have been wary of backing Latin American fintech companies with questionable business models after Brazilian payments firm StoneCo posted hefty losses in its most recent quarterly results. StoneCo shares have declined more than 80% this year.

Nubank was founded in 2013 by David Velez, a Stanford-educated Colombian, as an issuer of credit cards that charged no annual fee. The company said last month it had managed to turn a profit in the first half of 2021 in its Brazilian operations.