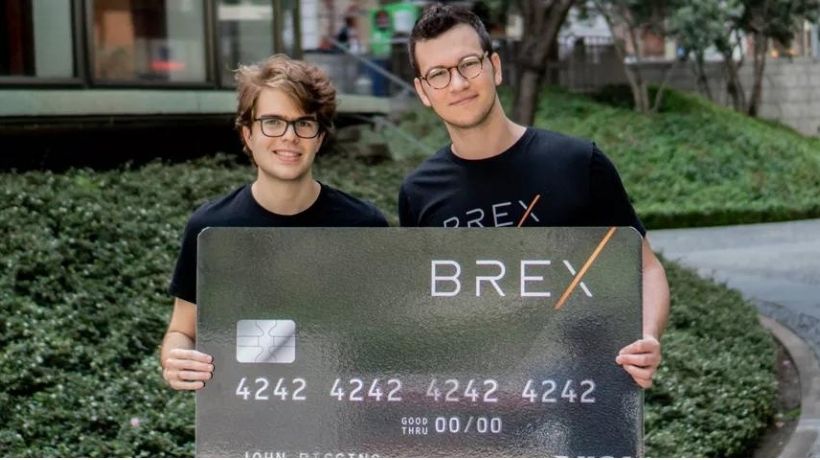 Fast-growing fintech Brex to raise $300 million in funding that propels it to decacorn status, just six months after it was valued at $7.4 billion, according to people familiar to the deal.

Fast-growing fintech Brex has signed a term sheet to raise $300 million in additional funding that propels it to decacorn status, just six months after it was valued at $7.4 billion, according to people familiar to the deal.

Anonymous sources say that Brex is now valued at $12.3 billion. The company is catching up with its great competitor in the digital bank space Nubank.

Founded in 2017 by Brazilians Pedro Franceschi and Henrique Dubugras (who are now in their mid-20s), San Francisco-based Brex was valued at $7.4 billion this April after raising a $425 million Series D led by Tiger Global Management.

The company had raised $1.2 billion in debt and equity financing, according to Crunchbase data. With its latest infusion, that number climbs to $1,5 billion.

Greenoaks is said to be leading the investment, which also reportedly includes return backers who want more of a stake in the company after seeing the “strength” of the business.

Brex is on track to double its revenue this year, according to the sources.