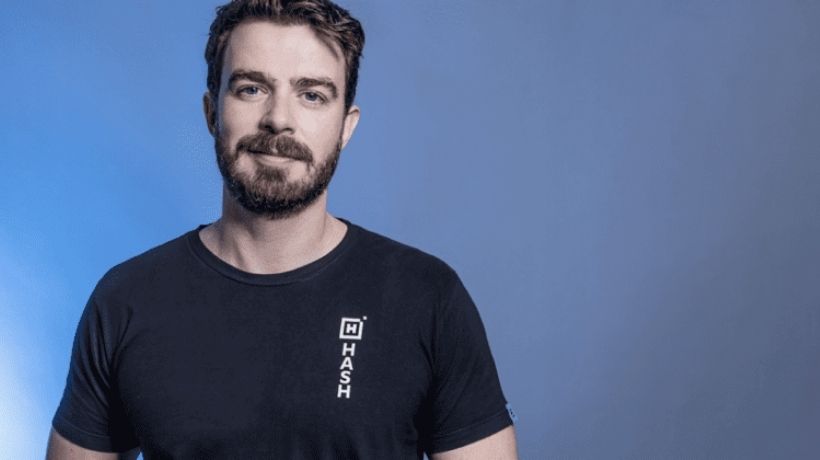 Brazil’s darling — the fintech of all fintechs — Hash lands Series C funding of BRL $ 235 million just after 6 months from its Series B round. The funding was led by investment fund QED Investors and KASZEK. The payment infrastructure #fintech plans to triple the volume traded in 2022.

Ademar de Proença Filho, COO of Hash told EXAME that the logic behind the new round is to prepare the company for next year, which promises to be of great growth for the business.

“Hash continues to make great progress in building Brazil’s future payment infrastructure said Mike Packer of QED Investors, who also invests in QuintoAndar and Creditas in Brazil. We are doubling the opportunity to support a large team with a proven product and in a market that is absolutely massive,” he says in a statement to the press.

Gunderson Dettmer acted as legal counsel in this transaction.