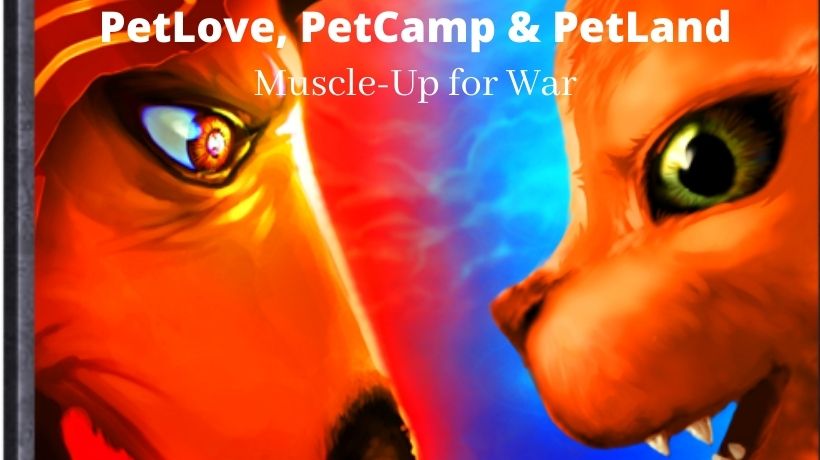 It’s War in the Pet Kingdom of Brazil

[Brazil Pet Market War] – The Jereissati family, which controls one of Brazil’s largest shopping malls conglomerate, is the newest contender in what seems to be a war shaping up for the $7,5 billion pet market of Brazil. The country is the third largest pet market in the world.

The investment was made through the group’s investment vehicle Codonau. The group has an option to acquire up to additional 5% of PetLand in the next 12 months.

The Jereissati’s investment follows a series of local and foreign venture capital rounds into the pet market, and acquisitions made by local players.

This year alone we have seen Riverwood Capital  poured $150 million into Petlove&Co. together with investment funds Tarpon Capital, SoftBank Group International, L. Catterton, Porto Seguro and Monashees, bringing Petlove&Co total raised to a known $225+ million. The transaction made headlines in the press.

Brazilian Petz’s (B3:PETZ3) acquisition of international Zee.Dog for $137 million made the pages of this year’s Sling Hub‘s report.

PetLand will close 2021 with a GMV (Gross Merchandise Value) of about $50 million, a 60% increase if compared to last year’s. PetLand is focus on the small shops and distributes its products through a franchise chain. Although CEO Rodrigo Albuquerque has told the press that the company will keep its focus on the small shops, it is difficult to believe that the company received these funds to keep doing a mom-and-pop shop business.

Time will tell but all points out to an open fight in Brazil ‘s pet war for the third largest pet market in the world.

Freitas e Leite Advogados acted as legal counsel to PetLand. The firm has headquarters in São Paulo and offices in Rio de Janeiro. Freitas & Leite is highly recognized in the specialties of capital markets, venture capital and M&A.

FM/Derraik advised the Jereissati group. The firm is headquartered in São Paulo and is highly recognized for its activities in the M&A and venture capital markets.