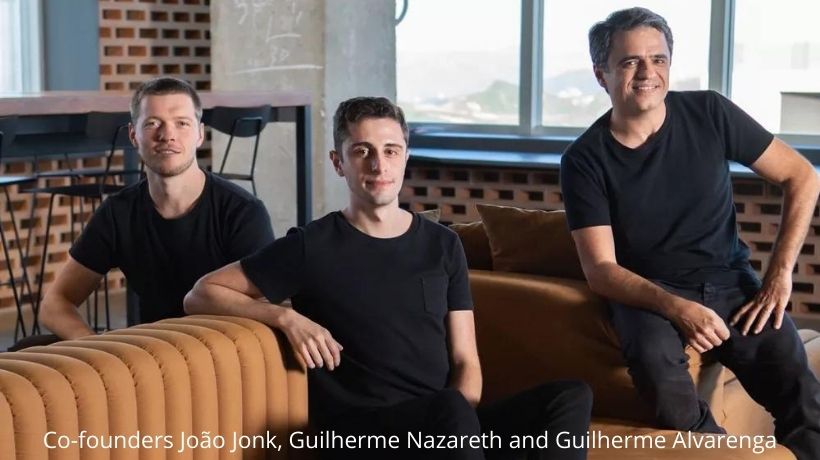 Trela, a startup born in the pandemic which organizes group purchases between neighbors through WhatsApp groups, grabs Series-A $25 million in investment from Softbank.

The round was joined by Kaszek, General Catalyst, Y Combinator and Pierpaolo Barbieri, the influential Argentine economic historian who founded the unicorn Ualá, a kind of porteño Nubank. Trela grabs this Series-A with a valuation of US$ 125 million. A year ago, Trela had already raised BRL $16 million in early seed investment.

The startup was founded in 2020 by Guilherme Nazareth (CEO), João Jonk and Guilherme Alvarenga. The model came about when Alvarenga noticed in his building in Greater Belo Horizonte residents were organizing on WhatsApp to get a discount from suppliers.

Prices on average are 25% lower

To use Trela you need to live in a close gated community ou residential community buildings with at least 60 people. When 25 residents organize to participate, the startup creates a WhatsApp group and sends three to four product offers per week. The focus is on food and privileges premium products from small and medium-sized suppliers. Among the recurring items in the promotions are high-end products such as barbecue meats, seafood and wine.

According to Nazareth prices are on average 25% lower than those in the supermarket, and shipping is always free. But the sale is only closed when a minimum number of residents agree to buy the product.

For now, Trela only operates in the metropolitan area of the city of Belo Horizonte, where it was founded, and São Paulo. According to the company’s CEO, the investment will allow Trela to expand coverage to at least three other major cities in Brazil this year and increase the team from 33 people to more than 80. As Trela grabs its Series-A investment, another objective is also to boost logistics operation.

Morrison Foerster acted as U.S. counsel to Softbank with partner Juan Delgado leading the firm’s transaction team and with contribution from associate Axel Miranda. The firm has its headquarters in San Francisco servicing its clients from 15 offices in the U.S and around the world.