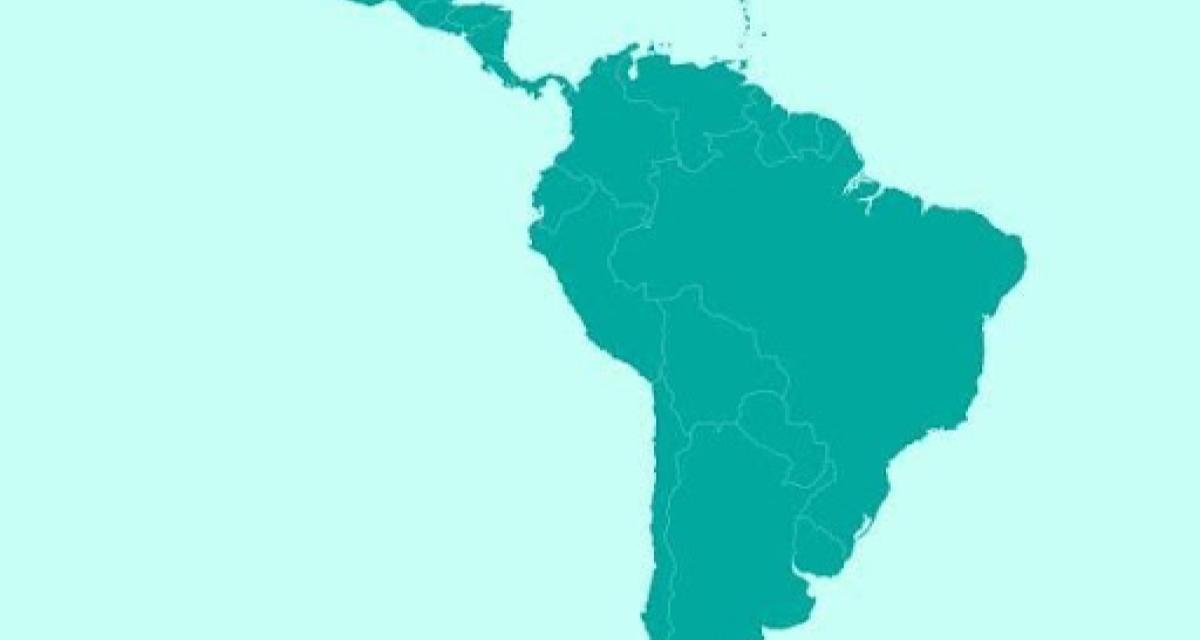 A dream team of investors. México Jeeves, an “all-in-one expense management platform” for global startups, is emerging from stealth today with $131 million in total funding, including $31 million in equity and $100 million in debt financing.

The $31 million in equity consists of a new $26 million Series A and a previously unannounced $5 million seed round.

The “fully remote” Jeeves describes itself as the first “cross country, cross currency” expense management platform. The startup’s offering is currently live in Mexico — its largest market — as well as Colombia, Canada and the U.S., and is currently beta testing in Brazil and Chile.