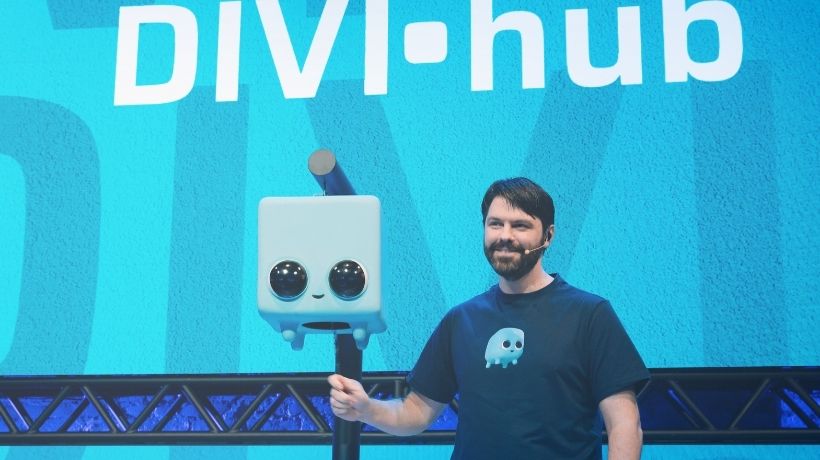 Divi-hub, a startup with a trading platform focused on the social creative economy, made the headlines when it announced in September its pre-seed investment round. Divi-Hub gets pre-seed funding of $2.4 millions from Comstar International LTD.

Divi-hub was founded in 2019 in California by Brazilian entrepreneur Ricardo Wendel and U.S. financier David Farron. Through its app Divi-hub allows crowdfunding in digital entertainment projects such as YouTube channels, games, music, and art, while creating opportunities for fans and brands to become investors, being compensated with part of the profits of the content creators or the projects.

From BRL $10.00 fans with no investment experience can become investors in their favorite YouTube, games, and music channels and be paid a portion of the profits and revenues of these businesses.

After struggling to get its projects approved by the Brazilian SEC (CVM), Divi-hub received the go ahead from regulators for the company’s “Operation Metaphorando” intended to raise BRL $4.7 million for a reality show on body language inspired by the game Among Us. In addition to Metaforando, the platform has five other offers that should be released soon: Bees, Street Bots, UTC Final Challenge and Piologo Brothers in Hell. All with investment from R$ 10.00.

The Most Socially Relevant Startups of 2021

But it is Divi-hub’s Favela Brasil XPress (favela=slum in Portuguese) project that has called the attention of Beyond the Law.News‘ researchers in their quest for the Most Socially Relevant Startups of 2021 (and the Firms Behind Them) Ranking.

Recently, Div-hub partnered with G10 Favelas and created the “Slums Stock Exchange“. With authorization from regulators, the first public offering took place successfully on November, 19. The investment happens through the purchase of DIVIs (a kind of receipt investment instrument), which is a fraction of the businesses gestated in the favelas. The investor will be entitled to the returns of the businesses and will be able to sell its DIVIs to third parties.

Comstar International Ltd. used its own in-house legal counsels in this transaction.