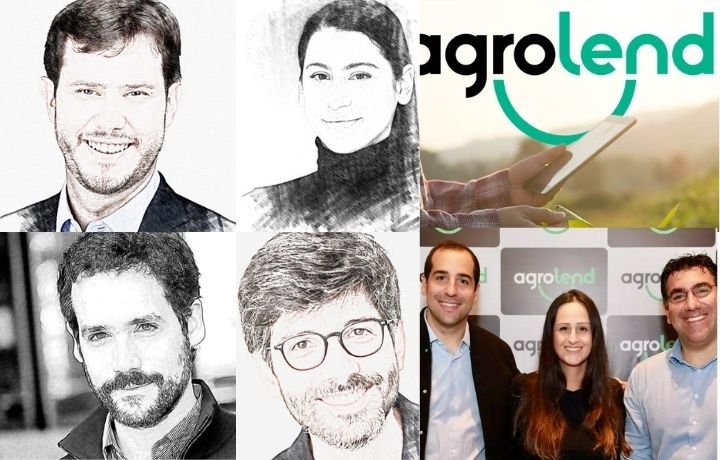 Founded in December 2020, Agrolend uses advanced technology and innovative credit analysis to offer loans to farmers with no physical collateral. And, in doing so, the startup can bypass the inaccessibility problems of the incumbent Brazilian traditional banks.

About Foley Advising Agrolend Series A Round

The Am Law 50 Foley & Lardner is a US-based full service global law firm with over 1,100 attorneys in 26 offices worldwide.

In 2021 the firm made a major leap into the M&A Venture capital services from its Palo Alto and San Francisco offices, which has placed it at the top US firms servicing Latin America and specially Brazil.

Wilson Sonsini  acted as US legal counsel to Valor Capital.

Creditas Raises $260 Million in a Series-F round, which Puts the Company in Decacorn Path with $4.8 Billion Valuation