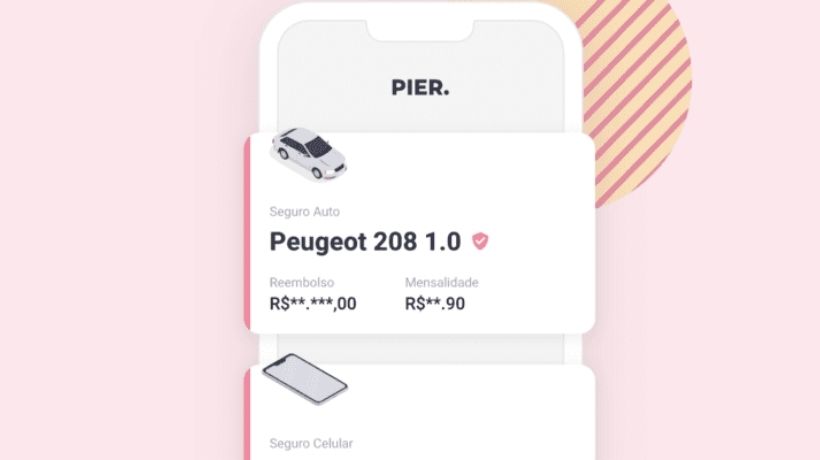 Canary, Monashees, BTG Pactual and Mercado Livre Brasil also participated in the round

Insurtech Pier Raises $20M – Brazil’s insurtech Pier insurance raises $20M Series B from Raiz Investimentos and targets expansion and regulatory approvals to become a fully authorized insurance firm. The company is the first #insurtech to muscle up against the big guys.

This new round, led by Raiz Investimentos, he single family office of Ivan Toledo, founder of Sem Parar, was co-led by Canary, Monashees, BTG Pactual and Mercado Livre Brasil, which were earlier investors in the company.

As Pier raises $20M for its Series B, the company is poised to disrupt the insurance market with offerings that traditional players may take awhile to match.

Related Topics:Venture Capital
Up Next