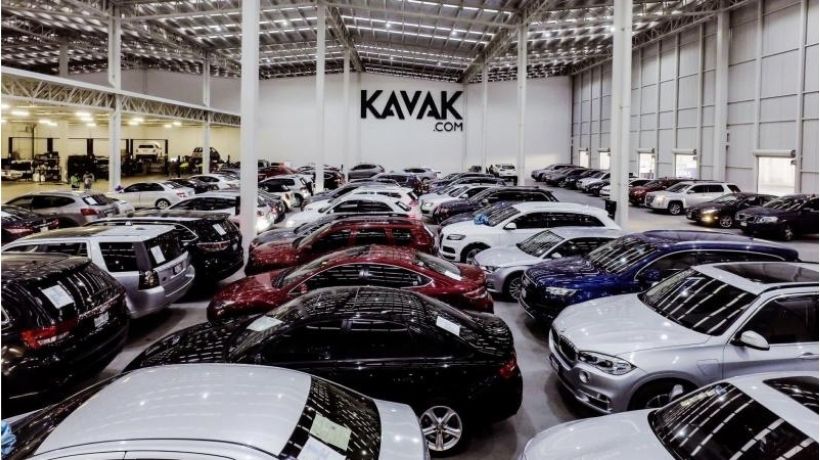 The new funding round is the latest sign of an aggressive push into Latin America’s startup space by Japan’s SoftBank Group International which last week launched a $3 billion fund to invest in the region’s technology companies.

The Series E is the second massive investment Kavak.com receives in 2021. It raised a Series D of $485 million only five months ago.

Created nearly five years ago in Mexico, Kavak.com expanded to Argentina in 2020, before landing in Brazil this year, which it described as its largest market. The company’s #unicorn valuation is now second in #latinamerica to Brazil’s Nubank $30 billion valuation.