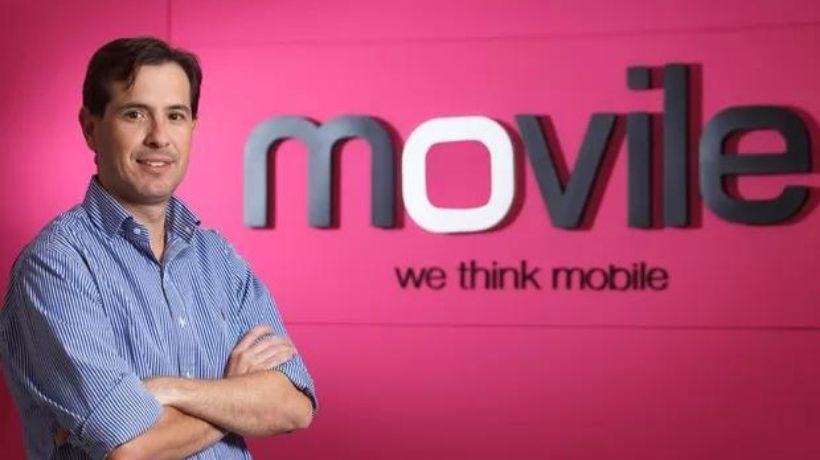 This is the largest funding in the company’s history

The investment will fund the expansion of Movile’s operations, including into Latin America.

Patrick Hruby, CEO of Movile, plans further to invest in fintechs MovilePay and Zoop. The Latam plans include investments in Mensajeros Urbanos, a logistic Colombian company with strong growth in Mexico and countries of the region.

Prosus is the oldest investor in Movile with its first capital injection dated as early as 2008. Movile early investors also include Innova Capital, of mega investor, Jorge Paulo Lemann, which together with Prosus/Naspers brought BRL $480 million in 2018.

In the wake of a series of more than 30 deals in the last three years, Movile’s main focus is currently on logistics, fintechs and games.

Headquartered in Brazil, in the last three years, Movile reported that has achieved average annual revenue growth of 80%. The company and its affiliates employ more than 5,000 people around the world who are specialists in finance, management, culture and innovation.

Related Topics:
Up Next