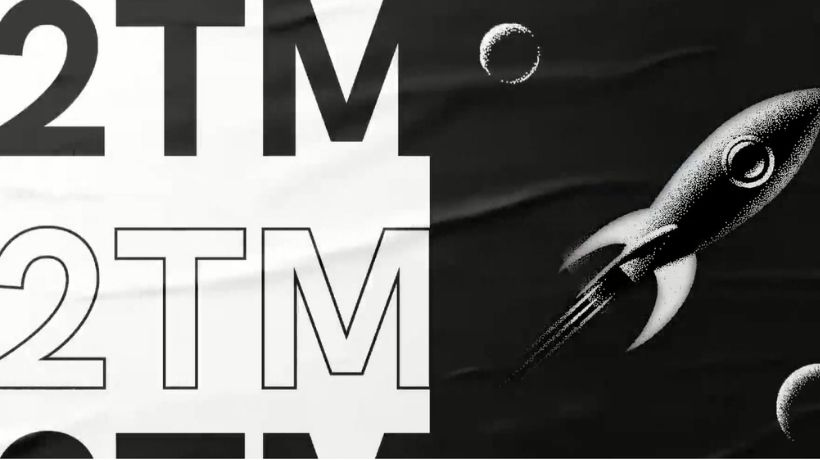 2TM Participacoes, owner of the biggest Brazil-based cryptocurrency brokerage, raised $50 million as it hunts for acquisitions to expand into additional Latin American markets.

The company is in a hunting spree for acquisitions to expand its operations.

The proceeds will be used for new products and growth, including expanding into Chile, Colombia, Mexico and Argentina, according to 2TM co-founder Gustavo Chamati.

The $50 million is part of a second round of investments that started with a $200 million from SoftBank’s Latin America Fund announced in July, which valued the company at $2.15 billion and created the second crypto unicorn in Latin America.

2TM received its first round of capital in January from GP Investments and Parallax Ventures, with the participation of HS Investimentos, Gear Ventures, Evora Fund and Genial Investimentos.

Chamati created Mercado Bitcoin SA — the first cryptocurrency brokerage firm in Brazil and 2TM’s crown jewel — in 2013, along with his brother Mauricio.

2TM has already purchased several companies in Brazil and increased its headcount to 700 this year from 200.

The firm’s goal is to become a provider of blockchain infrastructure for financial markets in Latin America, including services such as custodian and fund management, Chief Executive Officer Roberto Dagnoni said to the press.