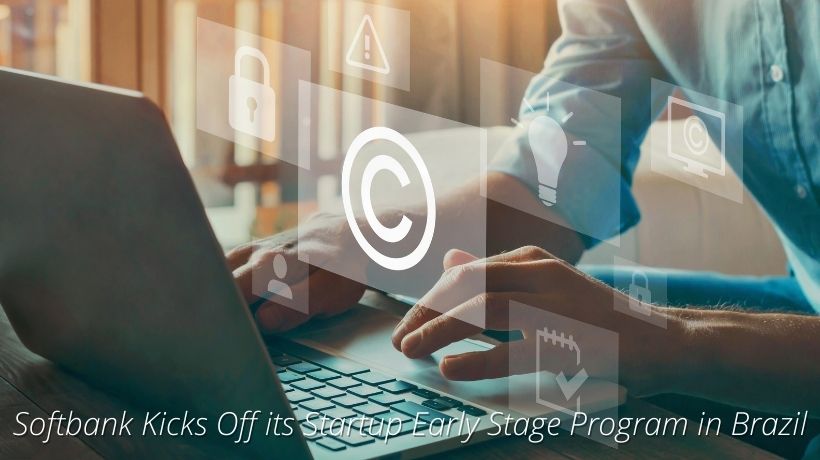 Worc, Abstra and BotCity are the first ones selected by the investment powerhouse

Softbank funds early-stage startups in Brazil delivering on its September announcement of the formation of an early stage fund for startups with $300 million ready to be deployed, and Softbank’s track record in Latin America is impressive.

The checks may be smaller for Softbank’s investment standards that we all are used to see. But they are still significant if compared to other seed investment funds rounds that have been announced throughout 2021.

The first three startups chosen by Softbank were Worc, known as the Tinder of jobs for the food service market, the startup Abstra, which develops application with no need to right code, and BotCity, which developed a tool to help technology teams in Bot coding and development.

Rodrigo Baer, Softbank’s partner for early-stage companies told the press that the plan is to invest in about 40 to 50 startups in a three-year period. According to him Softbank is looking into areas such as Healthtechs, SaaS and startups that have products which are competitive globally.

Worc owns a platform that allows hiring professional for the food service industry in the SaaS model and both Abstra and BotCity have developed products that can be scalable anywhere in the world.

BotCity received a check of $2.5 million from Softbank in an investment joined by Astella Investimentos. Abstra got $2.4 million in a seed round joined by Alexia Ventures, Iporanga Ventures and Y Combinator. And, Worc got close to $3 million with the participation of SaaHolic, Positive Ventures, K50 Ventures, Almorés Investimentos and the Latitud Fund.

No one wants to miss the boat, as Softbank funds early-stage startups

The participation of other investors alongside with Softbank shows that investment funds don’t want to miss the opportunity of striking gold in the not so distant future, as Softbank is known for its winner picks which resulted in the most successful technology fund of the planet.

So, we can expect more co-funding among venture capital funds in a mix of U.S. and local funds in Latin America’s largest economy.

Happy Holidays and May The Present Guide Your Kind Heart