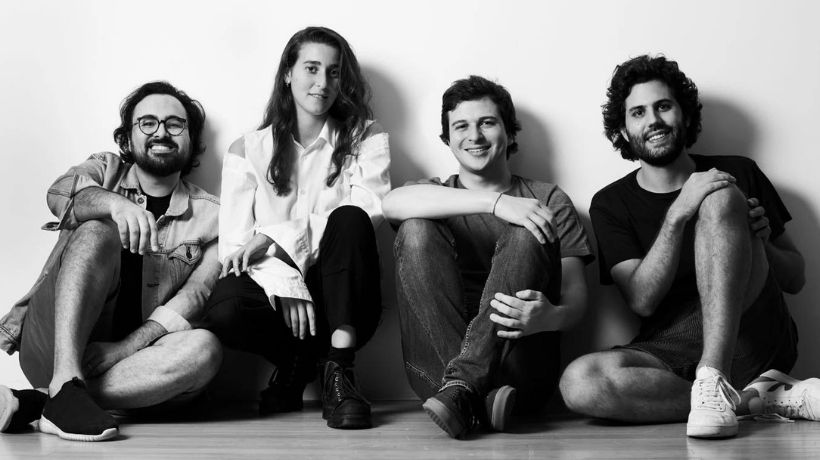 Brazil’s Fintech Z1 announced today (24) that it has landed a $10 Million Series A investment led by Kaszek and co-led by Maya Capital, Homebrew, Clocktower and Mantis.

The company was founded in April 2020 by João Pedro Thompson, Thiago Achatz, Mateus Craveiro, and Sophie Secaf. Z1 offers a digital bank account service linked to a credit card under the Mastercard brand. The card can be used through an App on smartphones and is accepted both by virtual and physical stores in addition to online services mostly used by this type of public, such as streaming and games.

Generation Z represents today 30% of the Brazilian population and whoever captures this market first will have an exponential growth possibility.

Kaszek’s partner Nico Berman told the press that the fund believes that “Z1’s team is the most prepared in the market to [capture Generation Z], given the genuine purpose behind the company’s proposal and the in-depth knowledge the founders have of the customer“.

With this funding Z1 not only muscles up its power to go after Generation Z but the company now counts with an experienced investment fund as its partner.

Z1 CEO João Pedro Thompson stated to the press that “he believes they are the ideal partner for this next phase of accelerated growth for Z1, given their experience in creating Mercado Libre, the largest technology company in Latin America“.

As Z1 lands its Series A investment, there is a lot more to expect from this Quartet of young innovators and disruptors to further storm the Fintech market.

Z1 is disrupting the banking market by teaming up with Generation Z rebels. Interesting enough Beyond the Law.News has a section coined Rebels & Disruptors which fits like a glove for this announcement.