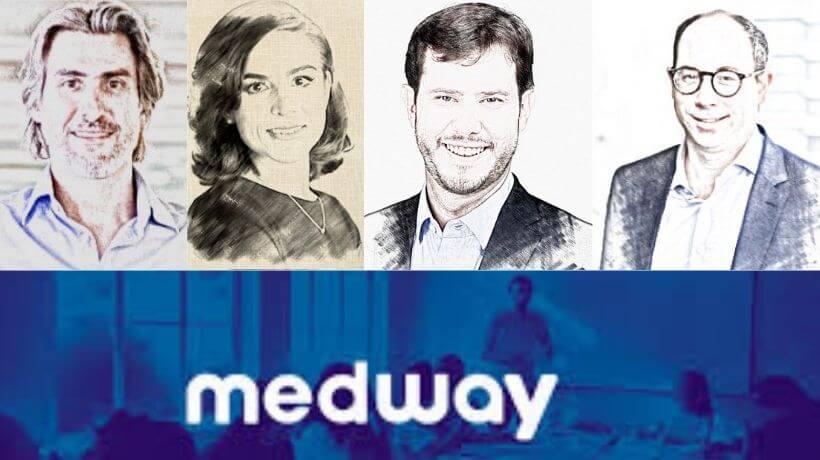 Medway is an educational MedTech providing courses and support to candidates trying to enter medical residency in Brazil. The country has over one thousand institutions offering about sixty five hundred resident programs for doctors coming out of more than 300 schools every year.

TozziniFreire Advogados represented Softbank and the Investors as their Brazilian legal counsel with a team led by partners João Busin and Beatriz Seixas with contribution from associates Victor Farias Françoso and Luis Felipe Bueno Sima.