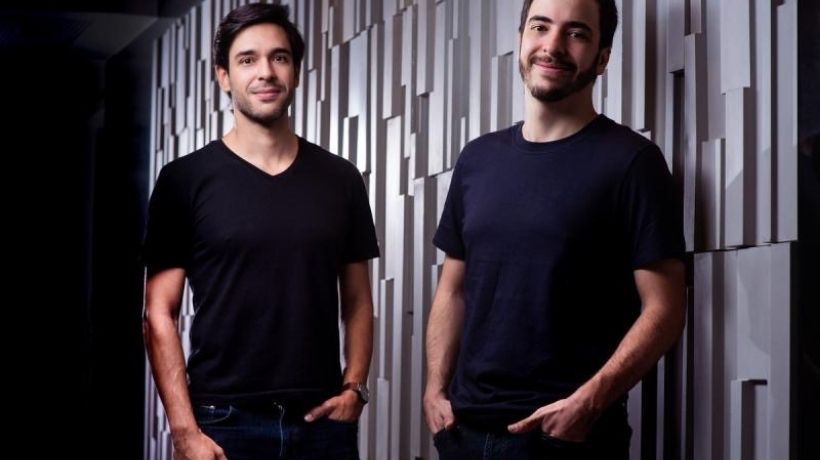 The company was founded in December 2020 by Brazilians Renato Andrade and Guilherme Nosralla together with French Olivier Scialom and Mexican Felipe Delgado and American Sujay Tyle with the vision to be the largest and best-selling set of brands in Latin America. The target: To become the Unilever of the region.

“This new financing from some of the world’s premier investors is a strong affirmation of Merama’s business model, momentum and the size of the market opportunity,” said Sujay Tyle, co-founder and CEO of Merama. “We are pleased to welcome Advent, SoftBank and Globo Ventures as new partners alongside our existing investors and believe their deep experience building businesses in both Latin America and e-commerce will benefit Merama significantly.” Advent is a core investor in Thrasio, the largest acquirer of Amazon FBA brands globally, while SoftBank is a core investor in several of Latin America’s biggest online platforms and retailers like Rappi, Petlove, and Olist.

Founded in December 2020, Merama is the leading consolidator of direct-to-consumer businesses in Latin America. The company invests in and helps operate and scale category-leading online merchants selling on marketplaces such as Mercado Libre, Amazon and Shopee. To date, Merama has acquired ownership stakes in more than 20 businesses offering consumer products across a diverse range of categories.