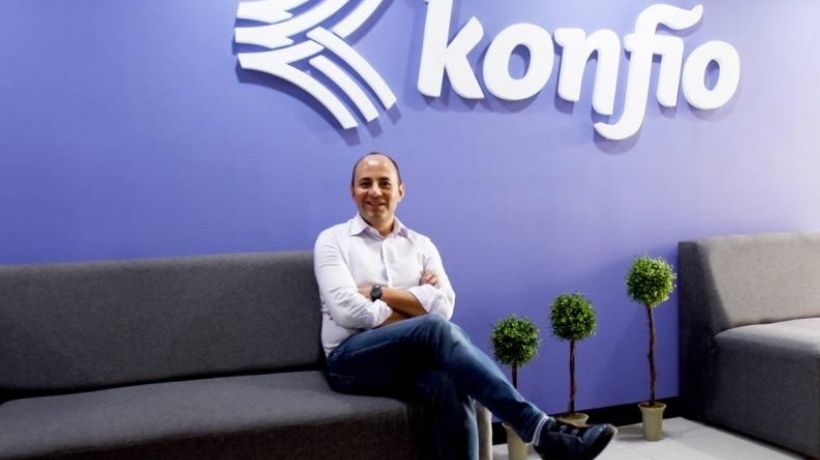 Mexico’s fintech Konfio raises $110 million in a Series E extension round and reaches unicorn status with valuation of $1.3 billion.

Mexico’s fintech Konfio raises $110 million in a Series E extension round and reaches unicorn status with valuation of $1.3 billion. The fresh round was pushed by SoftBank Group International with participation of KASZEK, Tarsadia Capital and QED Investors.

The original Series E was backed Lightrock, a global impact fund focused on growth equity, and followed by Softbank, Kaszek, QED Investors, VEF and IFC. in the amount of $125 million.

Founded in 2013, Konfio provides credit to smaller companies that are often under-served by traditional banks. The fintech will use the fresh capital to expand its product offering and to look for acquisition opportunities, the company said in a statement.

Gunderson Dettmer acted as legal counsel to Konfio in this Series E Extension round.