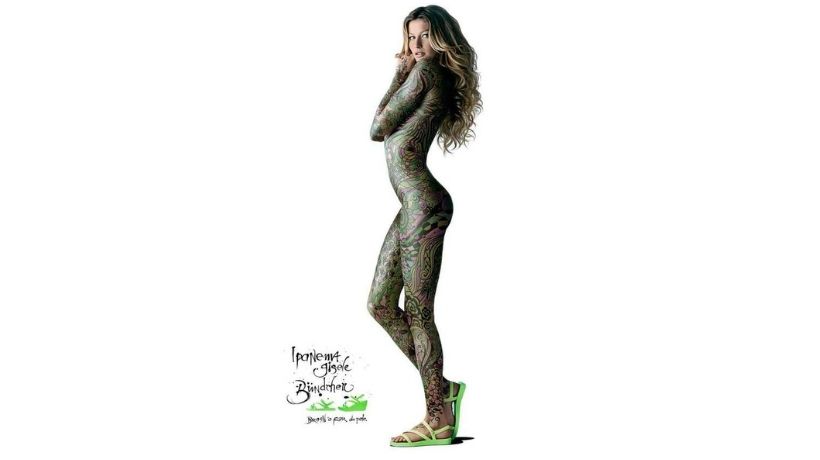 Grendene joint venture agreement with 3G-Capital has been structure so that the new venture will be controlled and managed by 3G Radar, which will hold 50.1% of the JV’s equity and appoint 3 members of its five-member board seats. Each party will contribute $50 million to Grendene Global Brands Limited based in the UK.

According to sources familiar to the deal, the agreement was sealed at the eleventh-hour on Friday, as a previous memo of understanding called for the closing of the deal in 90 days which expired on Oct. 15.

The Grendene joint venture agreement with 3G-Capital will bring to the company the opportunity to expand its worldwide distribution channel and brand recognition in hopes to catch up with Alpargata’s.

Grendene S/A’s brands became internationally known with the signing of world-star-supermodel, philanthropist and environmental activist Gisele Bundchen for the launch and follow-on campaign of its Ipanema flip-flop sandals.

A cross-border topnotch teams of law firms advised the deal.