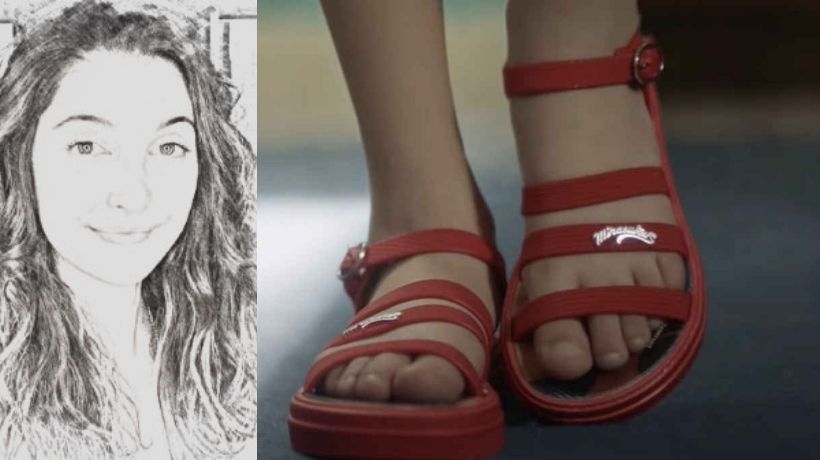 Grendene’s top competitor is Alpargatas S.A. which is known worldwide for its flip-flops sandals Havaianas. Grendene’s joint venture agreement with 3G-Capital will bring to the company the opportunity to expand its worldwide distribution channel and brand recognition in the hopes to catch up with Alpargatas. Grendene’s brands became internationally known with the signing of world-star-supermodel, philanthropist and environmental activist Gisele Bundechen for the launch and follow-on campaign of its Ipanema flip-flop sandals.

Pinheiro Guimarães Advogados is a full service law firm highly regarded in the specialties of banking, financing, M&A and Venture Capital with offices in Rio de Janeiro and São Paulo.