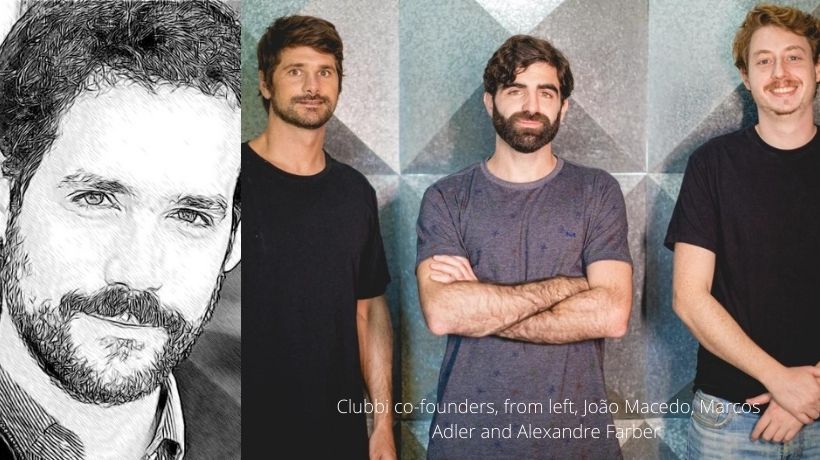 Bronstein Zilberberg, Brazil’s M&A venture capital powerhouse firm, represented Grocer Connector Clubbi as Brazilian legal to its seed investment round from Valor Capital (investors in CargoX, Merama and CloudWalk) and ONEVC (investors in Gringo and Kovi) in the amount of $4,5 million. Better Tomorrow Ventures, Latitud and Canary joined the round.

Clubbi is a Brazilian integrated marketplace for suppliers to reach and sell products to retailers. While suppliers still rely mostly on door-to-door sales in Brazil, Clubbi saw an opportunity to transform an analog channel with a digital distribution tool which is revolutionizing the market.

About Bronstein Zilberberg counseling of Clubbi

Foley is a US-based full service global law firm servicing its clients from over 25 offices around the globe.

Wilson Sonsini acted as US legal counsel to Valor Capital. The firm is headquartered in Palo Alto, California with offices in 16 cities in the U.S. and abroad.