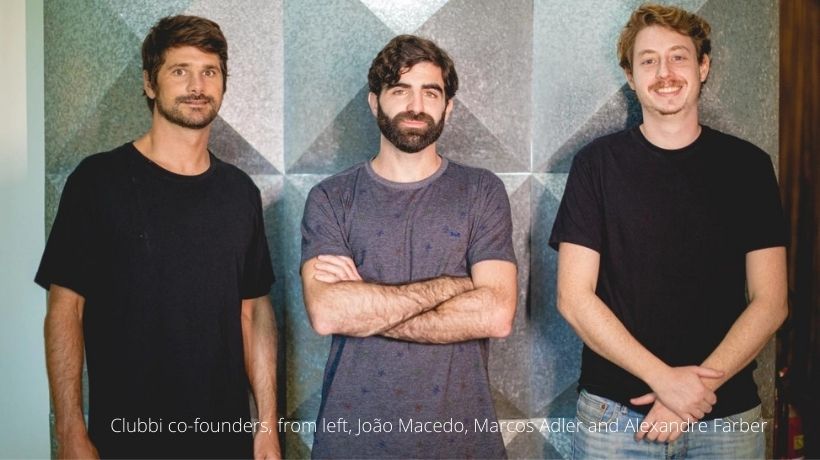 Startup Clubbi, a Brazilian marketplace where suppliers sell products to retailers, landed this Tuesday (7) a Seed round of investment of $4,5 million.

The investment was co-led by Valor Capital – which has already invested in CargoX, Merama and CloudWalk – and by ONEVC – which funded Gringo and Kovi, among others. Better Tomorrow Ventures, Latitud and Canary joined the round.

Created in 2020, the company already had a pre-Seed investment of $550,000 led b venture fund Canary. The new investment will serve for the startup to expand its current network of 1,000 grocery stores to more than 3,000 by the middle of next year, in addition to expanding to other regions of Brazil.

Co-founder João Macedo had the vision for Clubbi while working as head of distribution for Red Bull. He noted how fragmented and analog the retail business was, which resulted in difficulties reaching a large retail base. In fact, suppliers still rely on door-to-door sales, he told told the press.

Last year, he joined with Marcos Adler and Alexandre Farber to create a marketplace connecting suppliers like Kraft Heinz, Adria and Piraquê with retail shops.

Meanwhile, the company still has a long way to go to get in front of over 200,000 mom-and-pop grocery stores in Brazil, which generate more than $35 billion in combined revenues said Valor Capital Group’s Antoine Colaço in a written statement.

But, as Clubbi landed its seed round with such powerful funds to support the company, it seems Clubbi is poised to capture a great portion of the market.

Foley is a US-based full service global law firm servicing its clients from over 25 offices around the globe.

Wilson Sonsini acted as US legal counsel to Valor Capital. The firm is headquartered in Palo Alto, California with offices in 16 cities in the U.S. and abroad.