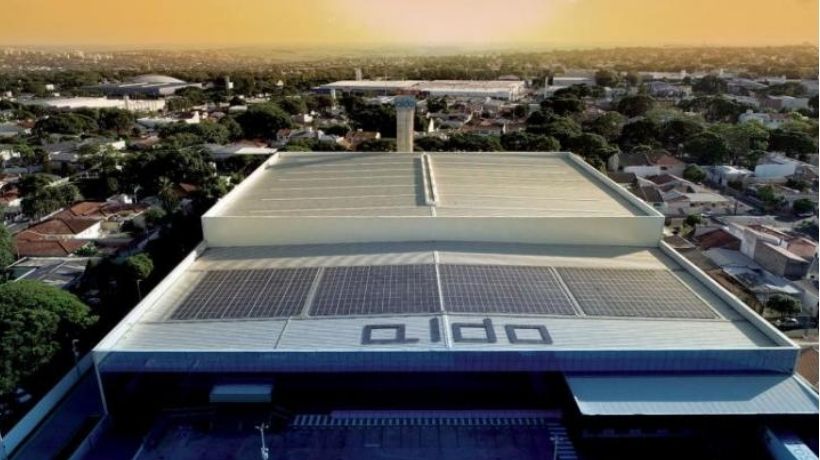 The company has 11 thousand clients and its panels are installed in 1/3 of the households in Brazil with solar technology.

The Maringá company, which was born 40 years ago inside a Volkswagen van earned BRL $1.6 billion last year and is expected to double its revenue in 2021.

Aldo buys from several different manufacturers the components that go in a solar generator: solar panels, inverters, cables and optimizers, and so on. Then it assembles this kit and sells it to thousands of resellers and installers throughout Brazil.

Alexandre Thiollier, managing director of Brookfield Asset Management in Brazil, was quoted in Brazil’s economic journal Valor Econômico S/A to say that the fund’s long presence in Brazil, the experience with investments in several industries and its global presence in the renewable energy market will have strong synergy for the expansion of Aldo.

The move puts the Canadian conglomerate into an excellent position in the solar power generators market since Aldo has a major marketshare in the business. With Brookfield’s deep pockets Aldo is poised to take the market by storm and consolidate its position.

Lefosse Advogados and Machado, Meyer, Sendacz e Opice Advogados represented the parties in this transaction. Both firms are full service law firms with headquarters in the State of São Paulo, Brazil.

Brazil’s Avenue And Softbank Team Up