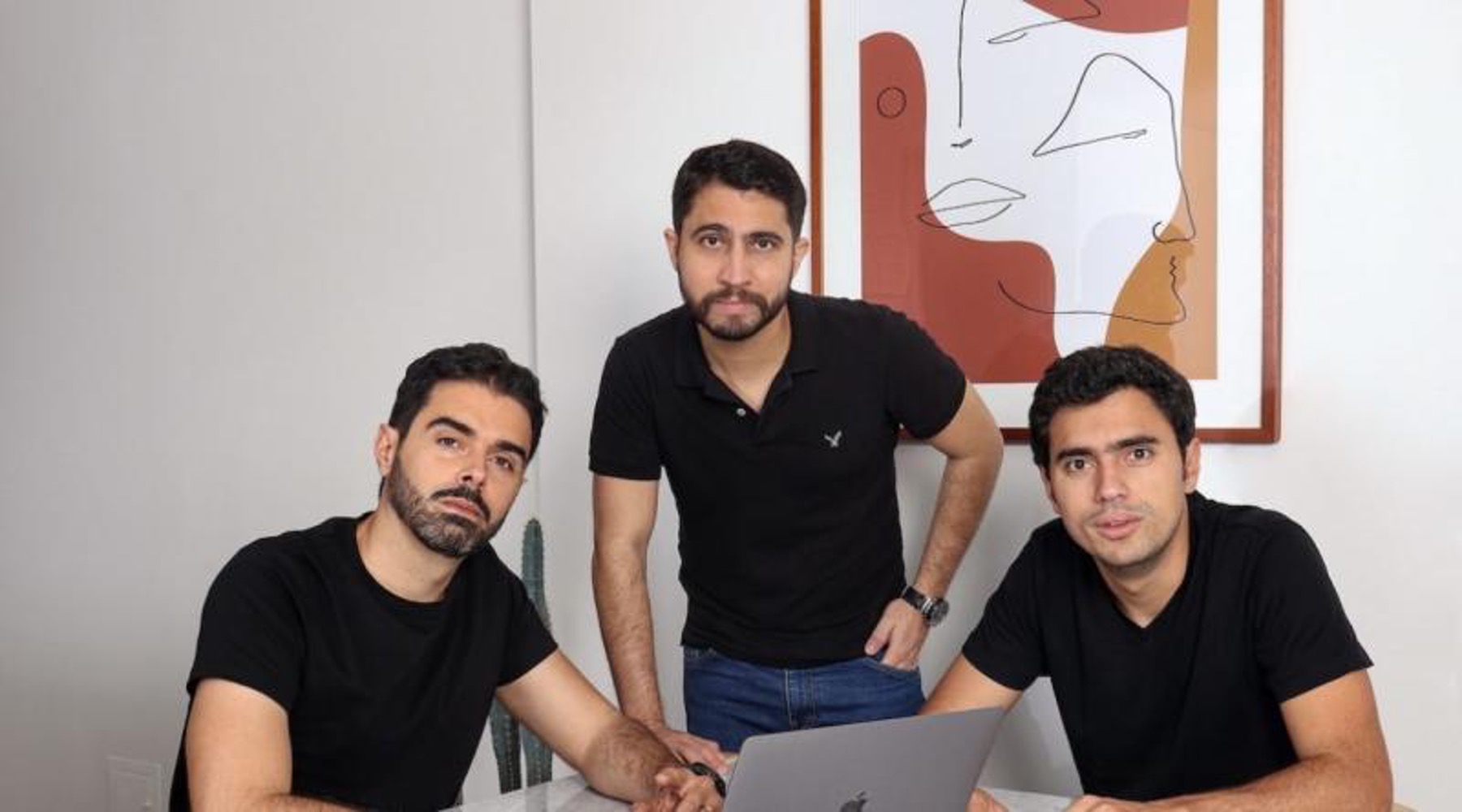 GGV Capital, Citrus Capital and Intersection Growth Partners also participated in the round

Colombia fintech Addi raises $75 million round led by Greycroft just short of 3 months from grabbing $65 million in debt and equity, and its target is now Brazil’s huge market of consumers who do not have credit cards to finance their purchases.

In addition to GGV Capital, Citrus Capital and Intersection Growth Partners which also participated in the round, existing investors Andreessen Horowitz, Citius, Endeavor Catalyst, Foundation Capital, monashees, and Quona Capital joined the round. The investments also featured Union Square Ventures’s Opportunity Fund, which led the Series B in May according to LABS.

Addi has a bold strategy: it partners with online and physical stores which then offer Addi as a payment method to their customers. When a purchase is paid for with Addi’s solution, the partner store receives the sales value from the fintech in up to a week and the customer can pay for the purchase in up to three interest-free installments.

Buy-now-pay-later is picking up in the U.S. but it is commonly and mostly used in Brazil where major credit card operators are the financing agents. Addi seems to be going after the consumer who does not have credit or is financially ignored by the card companies. The Colombian fintech also hopes to soon enter the Mexican market.

In an interview to Carolina Pompeo of LABS fintech Addi co-founder Daniel Vallejo said that the fintech aims at redefining commerce in Latin America, adding value to both parties in the deal. According to him, Addi’s solution generates an increase in the average ticket and online shopping conversions of up to three times.