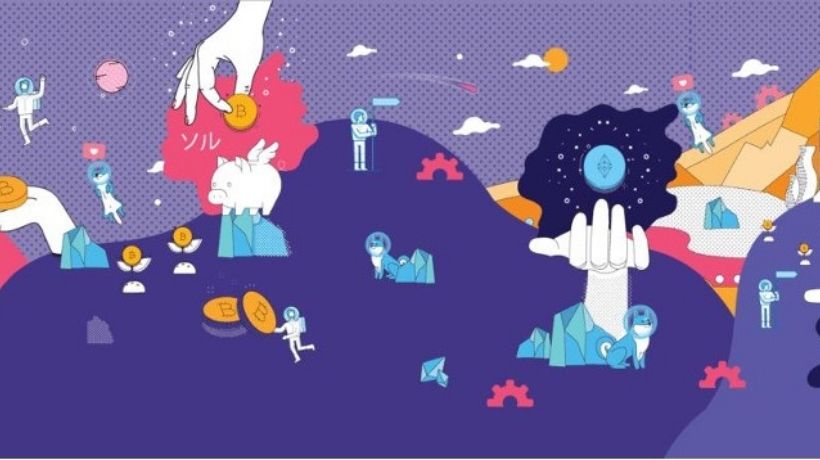 Launched in 2013, Ripio serves more than 2 million users in Argentina and Brazil and is structuring the operation in three other countries in the region: Mexico, Colombia, and Uruguay. The Fintech has partnerships with large companies such as Mercado Pago, Visa and Circle, according to LABS.

Ripio was founded in Argentina and bought in January BitcoinTrade, Brazil’s second-biggest crypto exchange. The company has been planning to expand into other key markets in the region for some time. While the pandemic put a damper on that growth to some extent, Ripio appears to be close to entering into some new countries.

In a LinkedIn update, Ripio mentioned Spain as a country on its roadmap. Juan José Mendez, the company’s Chief Brand Officer, said Spain is a strategic base for Ripio due to its commercial and cultural ties with Latin America, but clarified that it does not currently have plans to expand to the rest of Europe.

Attorneys for this transaction have not been disclosed as of the release of this story.