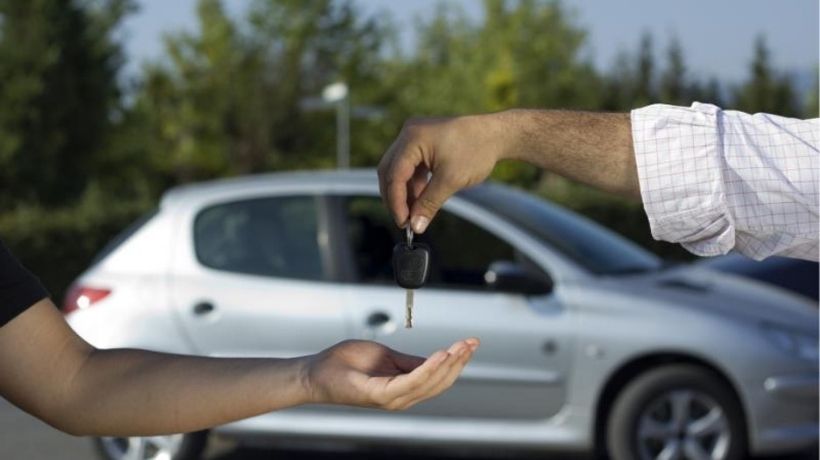 Justos, the Brazilian Insurtech startup that will offer automobile insurance with prices based on driver’s behavior using artificial intelligence technology, announced it has raised the largest series A ever in Brazil

Startup Insuretech Justos, which will offer automobile insurance to customers with prices based on driver’s behavior using artificial intelligence technology, announced this Monday (25) that it has raised the largest investment Series A in Brazil in the amount of $35.8 million. The round was led by Ribbit Capital, which has startups such as Brex, Coinbase and Cora in its portfolio.

SoftBank Group International Latin America Fund also participated in the deal with GGV Capital. Investors of an earlier round of BRL $15M doubled their bets according to an InfoMoney report by innovation journalist Mariana Fonseca of Infomoney.

Among such investors BigBets and KASZEK, as well as David Vélez (CEO of Nubank) and Carlos Garcia Ottati (CEO of Kavak.com), were able to join the round in a tough battle amidst investors to get in the bandwagon according to Pedro Arbex of Brazil Journal. The size of the check is much larger than previous standard Series A rounds in Brazil.

Bronstein, Zilberberg, Chueiri & Potenza Advogados as legal counsel to Ribbit Capital. Partner Eduardo Zilberberg (picture) led the deal team with associates Vivian Tito Rudge, Gabriela Andrade Góes and Luiza Pascowitch. The firm is a full service law firm based in São Paulo and is highly recognized as one of the top M&A Venture Capital law firms in the country.